Staff Writer | February 6, 2019
Barratt Developments said that pretax profit rose 19.1% in the first half of its fiscal year and that conditions in the housing market remained positive. 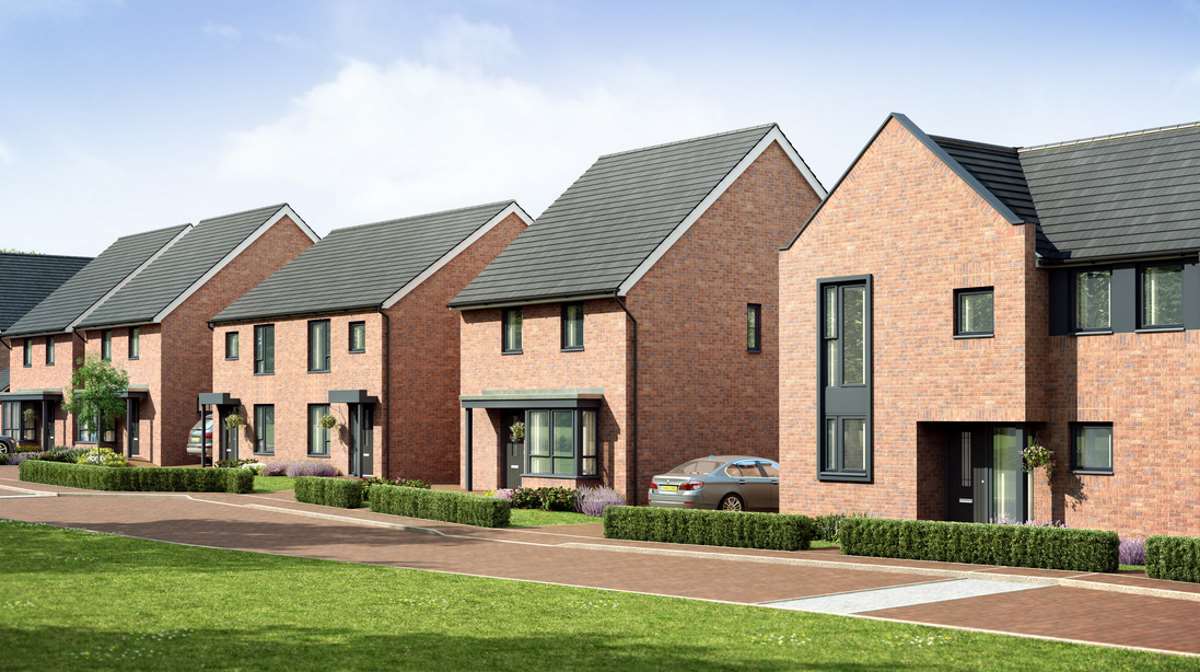 Barratt Developments   The company raised its interim dividend to 9.6 pence
The U.K. house builder said profit before tax for the six months ended Dec. 31 was 408 million pounds ($530.3 million), compared with GBP342.7 million in the previous-year period. Revenue increased 7.2% to GBP2.13 billion on higher completions, while the average selling price of homes was largely flat on the year before at GBP282,200.

Barratt Developments said it had delivered a strong performance in line with expectations, as it benefited from an improving margin and strong forward sales.

It said the housing market remained strong, backed by a positive lending environment, and that its outlook for the year remains unchanged.

The company raised its interim dividend to 9.6 pence from 8.6 pence. ■

GlaxoSmithKline and Merck KGaA strike deal worth up to $4 billion