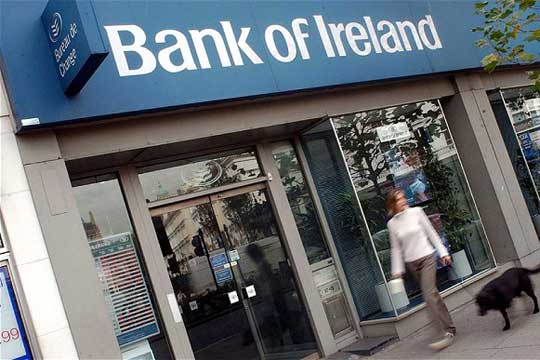 The Bank of Ireland is one of the traditional "big four" Irish banks. The bank said all trading divisions are profitable and its non-performing loans reduced by 2.1 billion euros during the period.

It said the result of Britain's EU referendum may affect new business generation, adding that it is too early to fully assess the potential impact.

"While it is too early to fully assess the impacts of the United Kingdom's EU referendum result on economic and customer activity, the strength of our business model gives us confidence in the Group's prospects," said the bank's chief executive Richie Boucher. ■