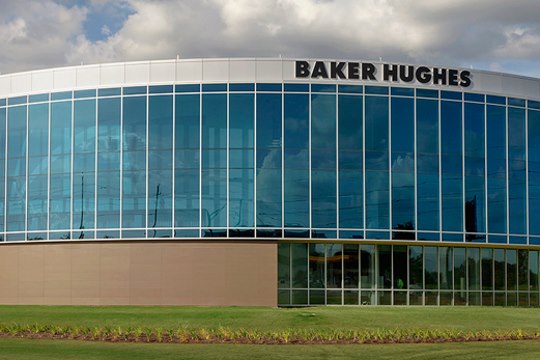 Baker Hughes   Adjusted net loss was $46 million
Baker Hughes, a GE company, LLC is the successor to Baker Hughes Inc. following the completion of the combination with GE Oil and Gas.

Operating loss in the quarter narrowed to $56 million from loss of $570 million a year ago.

Spain inflation stable at 1.5% in July