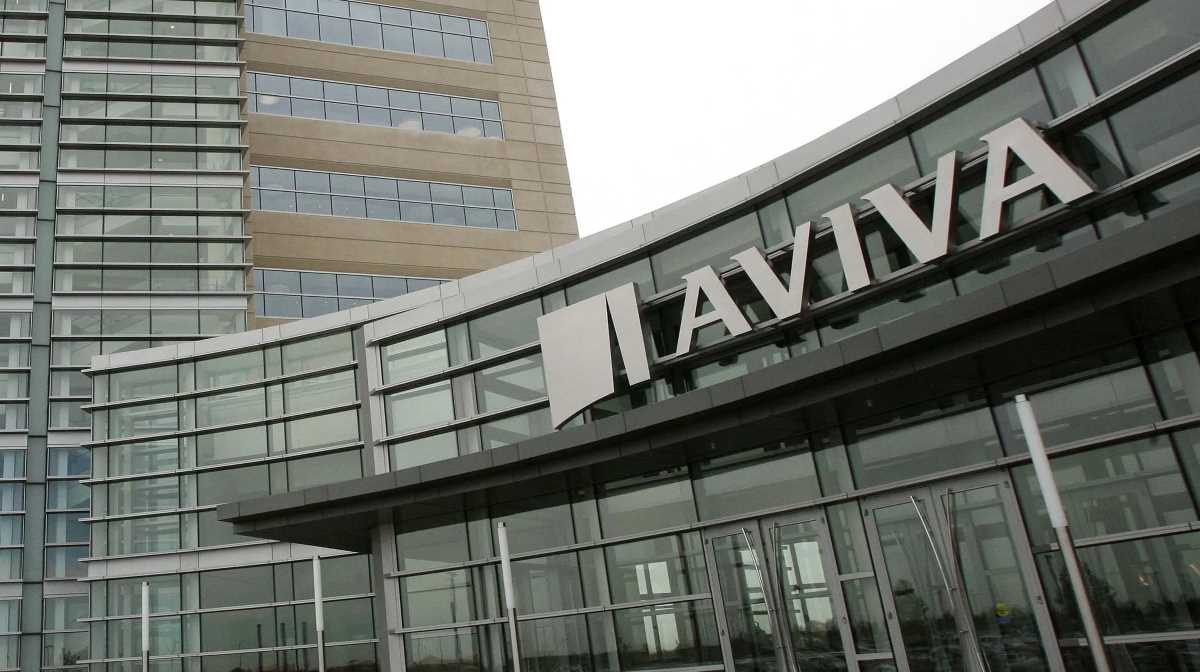 Fiscal year adjusted operating profit increased 2% to 3.12 billion pounds, while operating earnings per share advanced 7% to 58.4 pence from 54.8 pence in the prior year.

Aviva board of directors has proposed a final dividend of 20.75 pence per share. This takes the full year dividend per share to 30.0 pence, an increase of 9% from last year.

Looking ahead, Aviva said it plans to reduce debt by at least 1.5 billion pounds by the end of 2022, saving approximately 90 million pounds per year in interest expenses.

Aviva also said that given the current uncertainties, including the unknown future impacts of Brexit on the economies of the United Kingdom and Europe, its near-term outlook entering 2019 is more muted than its outlook a year ago.

Aviva noted that while it achieved 7 percent operating earnings per share growth in each of the past two years, it will be difficult to sustain this momentum in 2019. ■

Schroders net income profit before tax and exceptional items down 5%