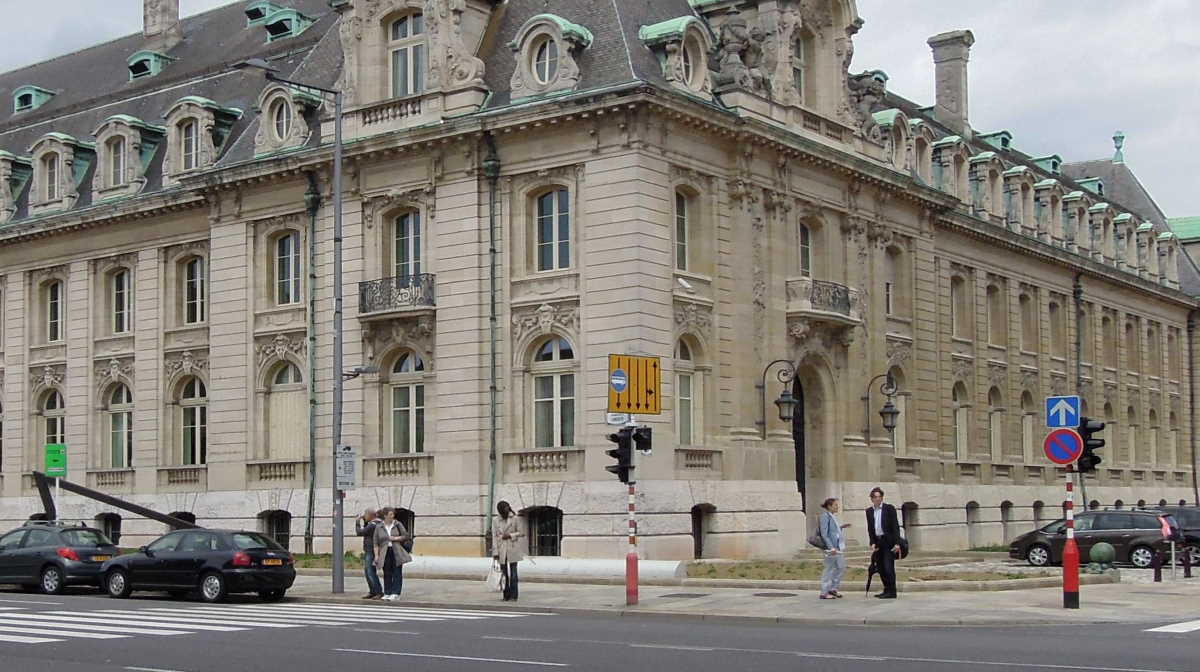 Fourth quarter sales were $15.5 billion compared to $18.3 billion a year ago.

Excluding the impact of the ArcelorMittal Italia acquisition and the remedy asset sales, steel shipments were 0.2% lower year-on-year.

ArcelorMittal said it intends to progressively increase the base dividend paid to its shareholders, and, on attainment of the net debt target, return a percentage of free cash flow annually.