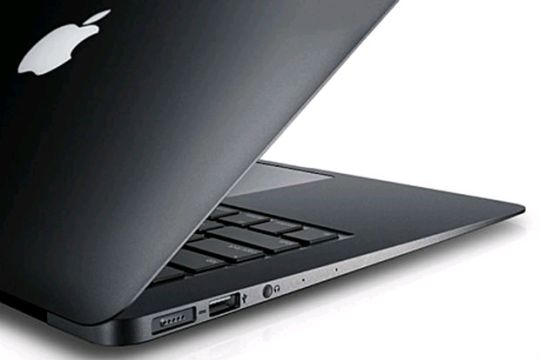 Apple   Q2 revenue $58 billion, $200 billion for shareholders
The board has approved an increase of 11 percent to the company's quarterly dividend.
These results compare to revenue of $45.6 billion and net profit of $10.2 billion, or $1.66 per diluted share, in the year-ago quarter. Gross margin was 40.8 percent compared to 39.3 percent in the year-ago quarter. International sales accounted for 69 percent of the quarter's revenue.

"The tremendous customer demand for our products and services in the March quarter drove revenue growth of 27 percent and EPS growth of 40 percent," said Luca Maestri, Apple's CFO.

"Cash flow from operations was also outstanding at $19.1 billion."

Apple is providing the following guidance for its fiscal 2015 third quarter: revenue between $46 billion and $48 billion; gross margin between 38.5 percent and 39.5 percent; operating expenses between $5.65 billion and $5.75 billion; other income/(expense) of $350 million; and tax rate of 26.3 percent.

Apple announced that its board has authorized an increase of more than 50 percent to the company's program to return capital to shareholders. Under the expanded program, Apple plans to utilize a cumulative total of $200 billion of cash by the end of March 2017.

As part of the revised program, the board has increased its share repurchase authorization to $140 billion from the $90 billion level announced last year. In addition, the company expects to continue to net-share-settle vesting restricted stock units.

The board has also approved an increase of 11 percent to the company's quarterly dividend, and has declared a dividend of $.52 per share, payable on May 14, 2015 to shareholders of record as of the close of business on May 11, 2015. ■