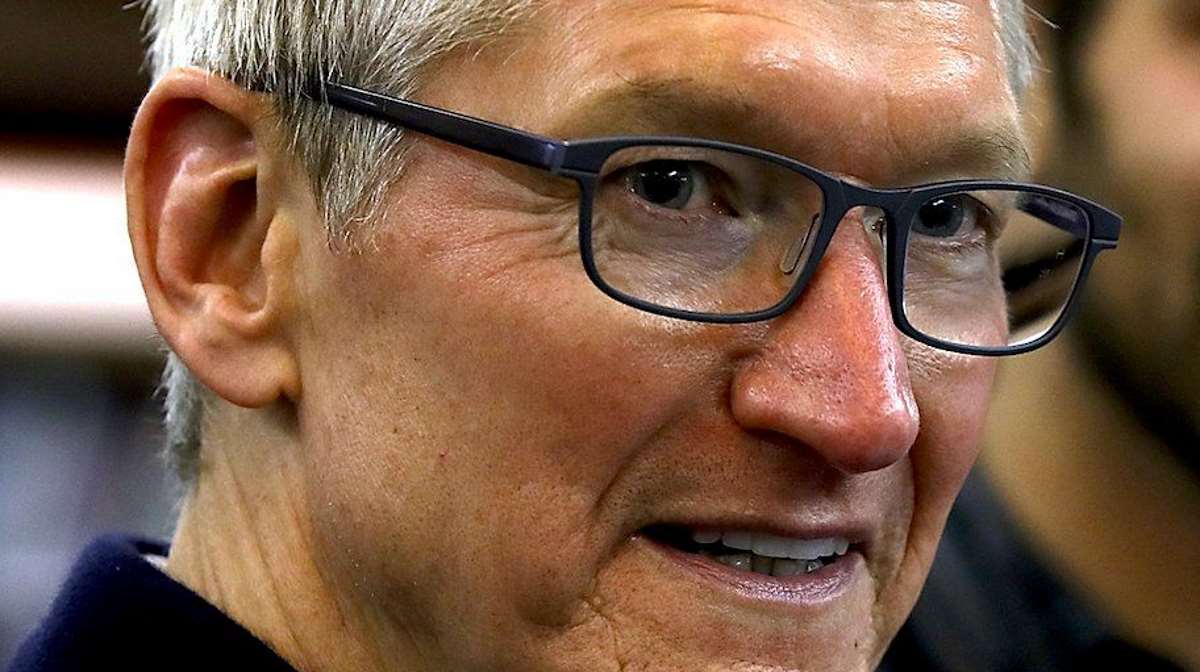 America   "We did not foresee the magnitude of the economic deceleration"
The company forecast $84 billion in revenue for its fiscal first quarter ended December 29.

"While we anticipated some challenges in key emerging markets, we did not foresee the magnitude of the economic deceleration, particularly in Greater China," chief executive officer Tim Cook said in a letter to investors.

"In fact, most of our revenue shortfall to our guidance, and over 100 percent of our year-over-year worldwide revenue decline, occurred in Greater China across iPhone, Mac and iPad.

"Today we are revising our guidance for Apple’s fiscal 2019 first quarter, which ended on December 29. We now expect the following:

- Other income/(expense) of approximately $550 million

- We expect the number of shares used in computing diluted EPS to be approximately 4.77 billion.

"Based on these estimates, our revenue will be lower than our original guidance for the quarter, with other items remaining broadly in line with our guidance.

"China’s economy began to slow in the second half of 2018. The government-reported GDP growth during the September quarter was the second lowest in the last 25 years.

"And market data has shown that the contraction in Greater China’s smartphone market has been particularly sharp.

"Despite these challenges, we believe that our business in China has a bright future.

"The iOS developer community in China is among the most innovative, creative and vibrant in the world.

"Our products enjoy a strong following among customers, with a very high level of engagement and satisfaction. Our results in China include a new record for Services revenue, and our installed base of devices grew over the last year. We are proud to participate in the Chinese marketplace." ■