Alcoa jumps from loss to net income of $159 million

Staff writer ▼ | January 14, 2015
Alcoa reported a jump in fourth quarter and full-year 2014 profits, culminating a year of significant transformation for the company. 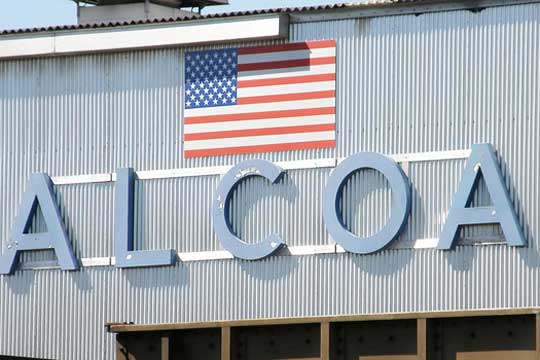 The fourth quarter   A significant transformation for the company
In fourth quarter 2014, Alcoa reported net income of $159 million, or $0.11 per share, which includes $273 million in special items largely tied to previously announced restructurings in the upstream and midstream businesses, aligned with the company's objective of enhancing its portfolio.