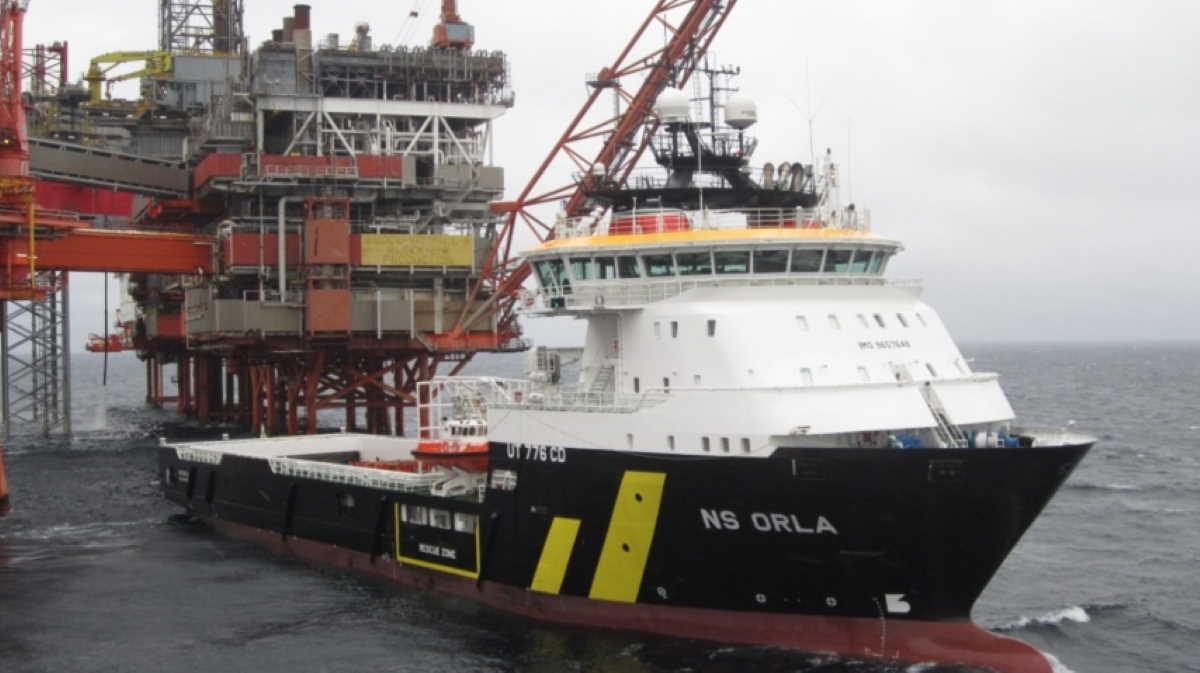 Aker BP   Net loss was USD 43 million
The company's field developments progressed as planned, paving the way for a significant increase in production in the coming months.

Net loss was USD 43 million, compared to a net profit of USD 62 million in the previous quarter.

The company's net production in the third quarter was 146.1 (127.3) thousand barrels of oil equivalents per day ("mboepd").

The production volumes were below plan mainly due to delays in the stimulation program at Valhall following the planned maintenance shutdown in June.

Production costs for the oil and gas sold in the quarter amounted to USD 167 (198) million.

Production cost per produced unit in the quarter amounted to USD 13.2 (15.4) per boe, negatively impacted by the costs of approximately USD 14 million related to an incident with the Mid Water Arch (MWA) at Alvheim.

Any related insurance recoveries will be recognized in future periods.

The company completed six exploration wells in the quarter, of which the Liatårnet and Ørn wells were classified as discoveries.

The Shrek well was completed and classified as a discovery after the end of the quarter.

The tax rate was negatively impacted by impairment of technical goodwill with no tax impact, and an increase in deferred tax primarily driven by currency movements.

Overall, the company reported a net loss of USD 43 million for the quarter.

Investments in fixed assets amounted to USD 435 (414) million in the third quarter.

All field development projects, including Johan Sverdrup, Valhall Flank West and Ærfugl progressed according to plan.

Abandonment expenditures in the quarter were USD 35 (40) million.

Net interest-bearing debt was USD 3.3 (2.9) billion at the end of the quarter, including USD 0.3 billion in lease debt.

Total available liquidity at the end of the quarter was USD 2.9 (3.3) billion.