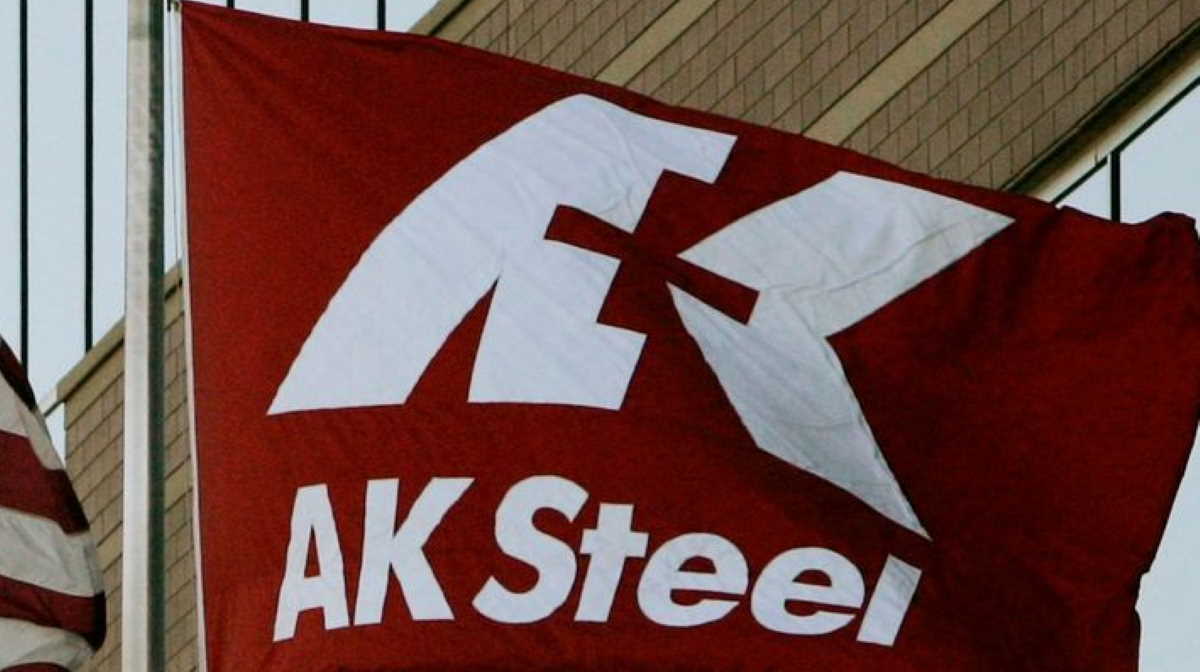 Excluding items, adjusted net loss for the fourth quarter of 2019 was $35.1 million compared to adjusted net income of $48.0 million in the prior year