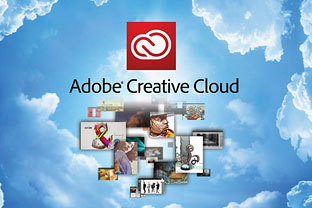 Adobe ended Q2 with 700 thousand paid Creative Cloud™ subscriptions, an increase of 221 thousand when compared to the number of subscriptions as of the end of Q1 fiscal year 2013.