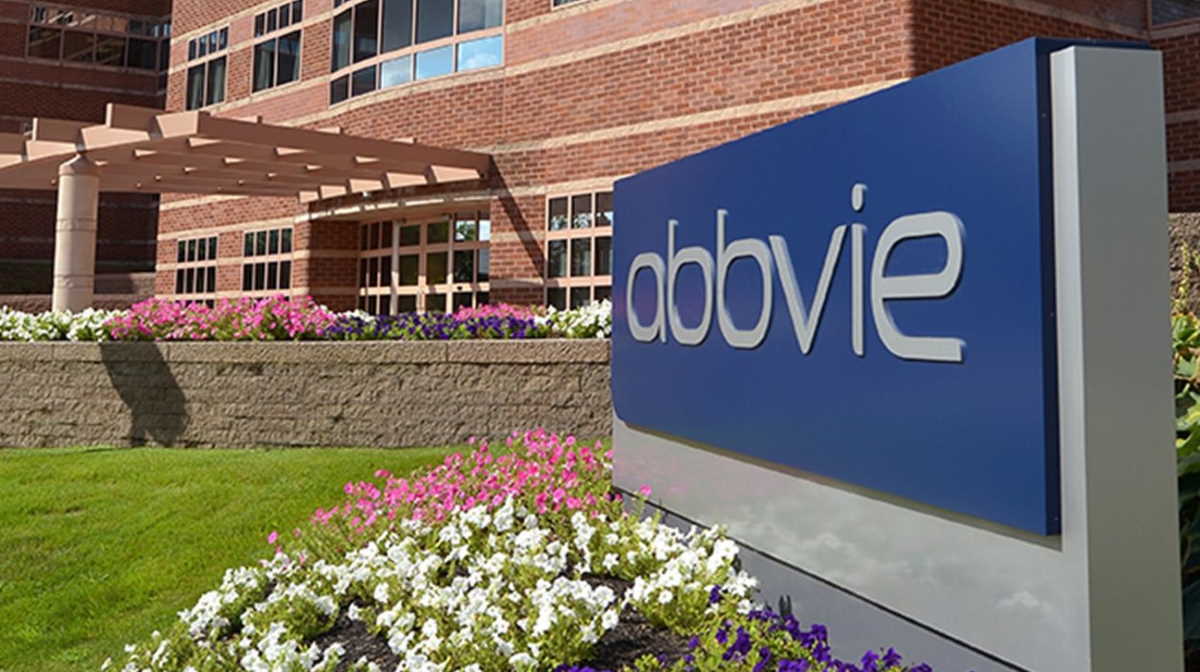 On a GAAP basis, the tax rate in the quarter was 8.9 percent. The adjusted tax rate was 8.8 percent.

Diluted EPS in the fourth quarter was $1.88 on a GAAP basis. Adjusted diluted EPS, excluding specified items, was $2.21. ■