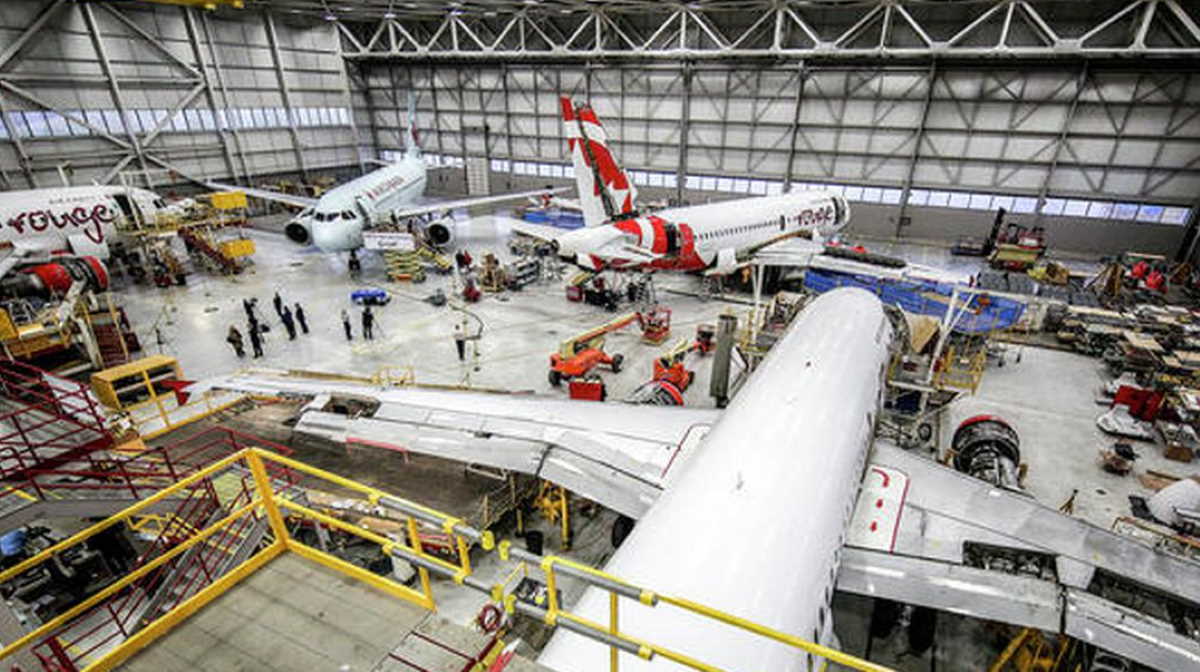 For the third quarter of the prior year, the Company reported sales of $529.5 million and income from continuing operations of $27.4 million, or $0.78 per diluted share.

Adjusted diluted earnings per share from continuing operations were $0.67 in the current quarter compared to $0.62 in the third quarter of the prior year.

Consolidated sales increased 4% over the prior year period due to continued growth across our Aviation Services segment, which experienced sales growth of 7%.

Excluding the sales impact of the restructuring actions of $9.8 million, Aviation Services sales grew 9% during the quarter primarily from execution on our government contracts.

Sales to government and defense customers represented 35% of consolidated sales in the current quarter compared to 33% in the prior year quarter reflecting growth from new government programs. ■