Staff Writer | June 26, 2018
The Securities and Exchange Commission (SEC) announced that Wells Fargo Advisors agreed to settle charges of misconduct in the sale of financial products known as market-linked investments, or MLIs, to retail investors. 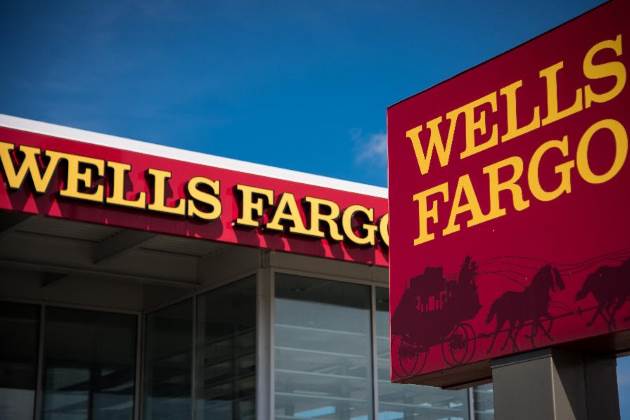 As described in the SEC’s order, the trading strategy – which involved selling the MLIs before maturity and investing the proceeds in new MLIs – generated substantial fees for Wells Fargo, which reduced the customers’ investment returns.

The order further found that the Wells Fargo representatives involved did not reasonably investigate or understand the significant costs of the recommendations.

The SEC found that Wells Fargo supervisors routinely approved these transactions despite internal policies prohibiting short-term trading or “flipping” of the products.

“It is important that brokers do their homework before they recommend that their retail customers buy or sell complex structured products,” said Daniel Michael, Chief of the Enforcement Division’s Complex Financial Instruments Unit.

“The products sold by Wells Fargo came with high fees and commissions, which Wells Fargo should have taken into account before advising retail customers to sell their investments and reinvest the proceeds in similar products.”

Without admitting or denying the findings in the SEC’s order, Wells Fargo agreed to return $930,377 of ill-gotten gains plus $178,064 of interest and to pay a $4 million penalty.

Wells Fargo also agreed to a censure and to cease and desist from committing or causing any violations and any future violations of certain antifraud provisions of the federal securities laws.