Christian Fernsby ▼ | August 25, 2019
A Seoul court on Friday ordered the Korean unit of Volkswagen to compensate local consumers for psychological damages caused by the emission manipulation scheme and improper recall. 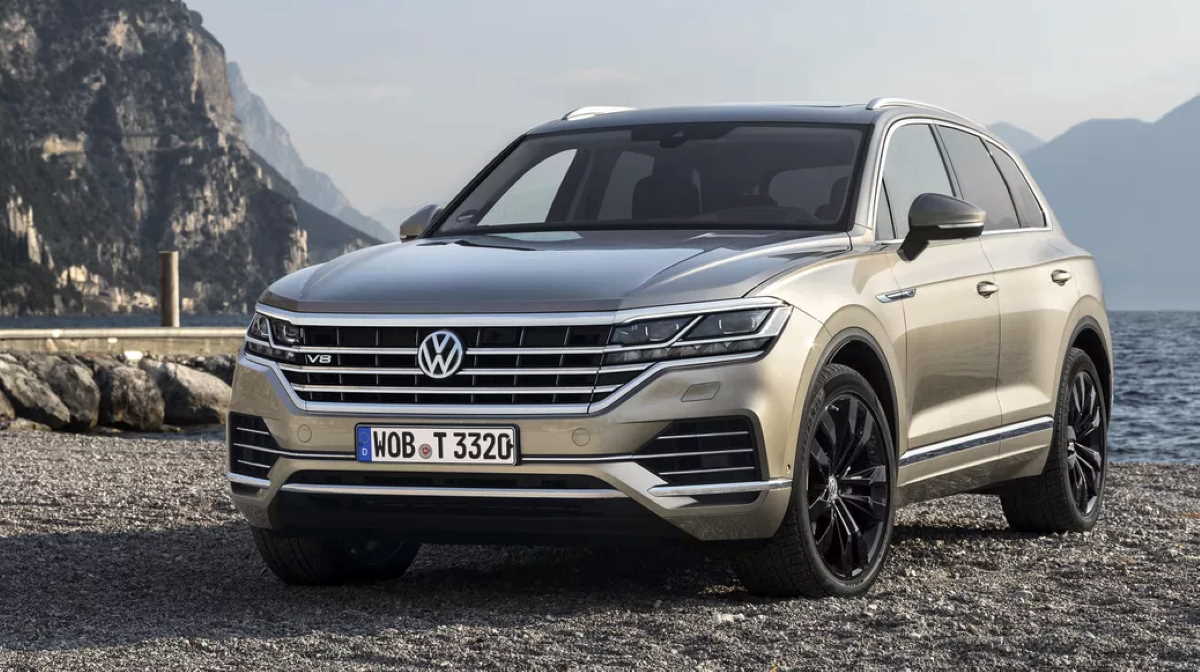 Asia   Volkswagen Korea
The Seoul District Court issued a ruling on a lawsuit filed by some Korean owners of Audi and Volkswagen cars fitted with the so-called defeat devices designed to cheat emissions tests.

The court ordered Audi Volkswagen Korea to pay 1 million won (US$825) to each plaintiff in mental damages but dismissed the claims of property damages and fraud loss allegedly caused by the emissions rigging and deceptive advertisement.

"The defendants actively betrayed consumer trust. Their violation of laws is intensive, and in addition they conducted a recall, unlike they did in the United States, only after they were pushed back by public opinion," the court said.

"This issue of vehicle-related misconduct must have caused psychological damages beyond the level acceptable to ordinary people."

But the court said the cheating did not affect consumers' choice of cars and does not constitute a vehicle defect, so the plaintiffs' argument about property damage cannot be accepted.

Barun Law, the law firm representing the plaintiffs, estimated that the ruling will benefit about 2,400 Korean consumers.

It is the second verdict in a series of lawsuits that thousands of Koreans have filed in connection with the so-called dieselgate scandal since 2015.

In July, the same court ordered Volkswagen Group, its local unit and dealers together to pay back 10 percent of sales prices, ranging from 1.56 million won to 5.38 million won, in damages to each of 79 plaintiffs. ■

Trump to UK: We'll have a major trade deal after Brexit. Johnson: Lower your tariffs