Christian Fernsby ▼ | April 19, 2019
The Department of Justice and the U.S. Environmental Protection Agency (EPA) announced a settlement with Honeywell International Inc., and International Paper Co., for cleanup of contaminated soils and sediments at the LCP-Holtrachem plant in Riegelwood, Columbus County, North Carolina. 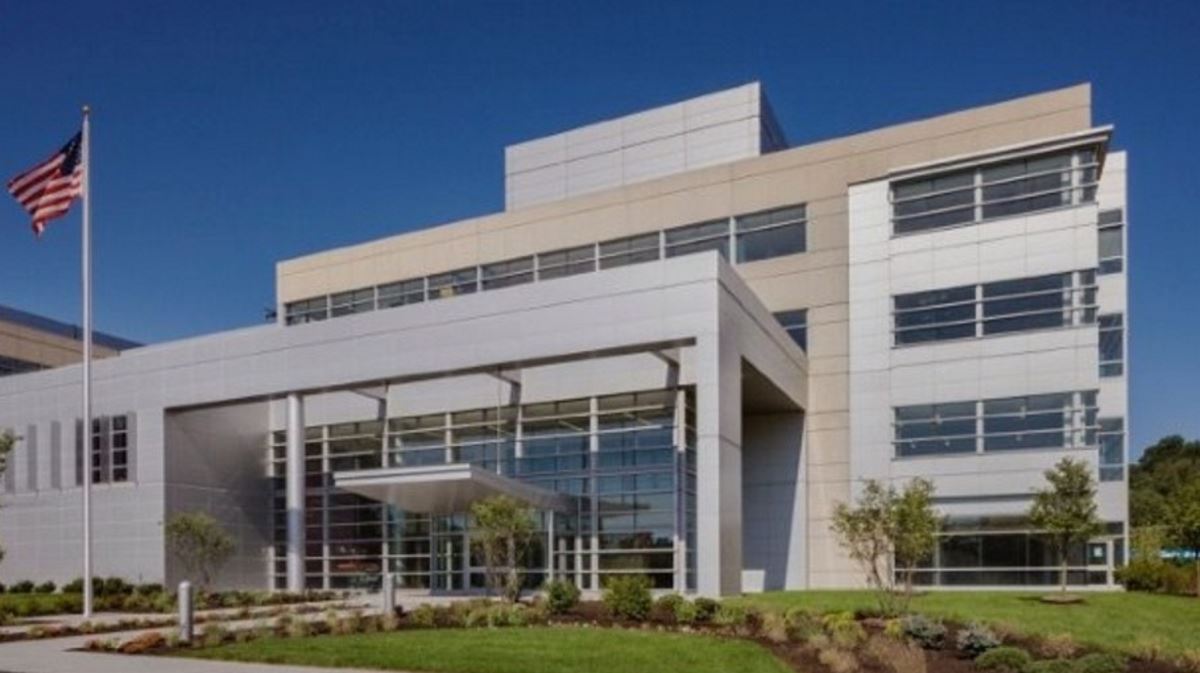 The LCP-Holtrachem Superfund Site (the Site) is about 24 acres adjacent to the Cape Fear River at 636 John Riegel Road.

From 1963 to 2000, the LCP-Holtrachem plant made chemicals such as sodium hydroxide, liquid chlorine, hydrogen gas, liquid bleach and hydrochloric acid using a mercury cell process.

According to the complaint, filed simultaneously with the settlement today in the Eastern District of North Carolina, the two companies are liable for historic industrial discharges of metals, including mercury, and polychlorinated biphenyls (PCBs) at the Site.

Under the proposed settlement, Honeywell and International Paper will address contaminated soils and sediments through a combination of in-situ treatment, on-site storage, and off-site treatment and disposal.

The two companies will also reimburse the United States for all past and future costs associated with the cleanup.

In exchange, the two companies will receive a covenant not to sue and protection from suit by third parties.

The two companies previously performed investigations and preliminary cleanup work under prior agreements with EPA.

EPA uses the Superfund Alternative Approach (SAA) for the Site, so it has not been proposed for addition to the National Priorities List (NPL).

Under the SAA, EPA uses the same investigation and cleanup process and standards it uses for NPL sites, and saves the time and resources associated with NPL listing.

Honeywell is the current owner of the Site.

The Site is contiguous to about 1,300 acres of land owned by International Paper.

Since 1951, International Paper has operated a bleached kraft paper mill there, which manufactures paperboard from wood fiber.

International Paper used many of the chemicals manufactured at the LCP-Holtrachem plant.

Hazardous substances from the LCP-Holtrachem plant were disposed of at the International Paper property and are being addressed under the settlement. ■

Fire in Paradise, California, poisoned the water with 'toxic cocktail'