Christian Fernsby ▼ | May 8, 2020
Biomin America, an animal nutrition company, has paid a $257,862 penalty to settle charges it violated US sanctions by selling products manufactured by subsidiaries outside the United States to Cuba, the U.S. Department of the Treasury said in a press release. 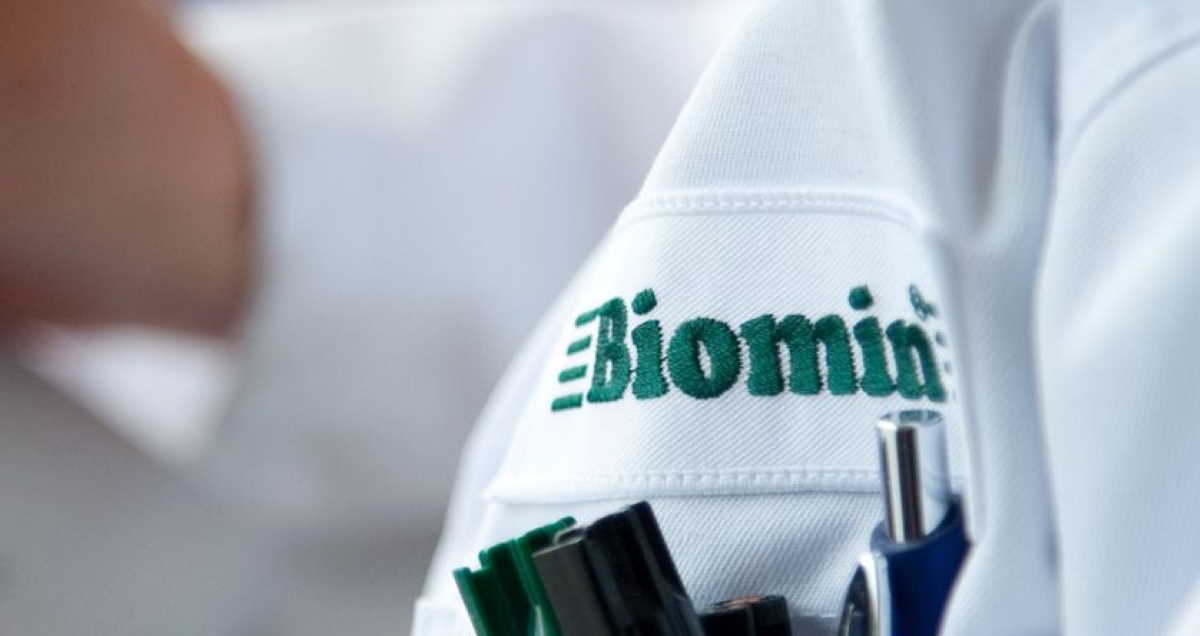 Sanctions   Biomin America
"Specifically, between the approximate dates of July 2012 and September 2017, Biomin America and its owned or controlled foreign entities engaged in a total of 30 sales of agricultural commodities produced outside the United States to Alfarma S.A. in Cuba without authorization from OFAC [Office of Foreign Assets Control], which resulted in 44 apparent violations of point 515.

201 of the CACR [Cuban Assets Control Regulations]," the release said.

The Treasury Department pointed out that Biomin could potentially have obtained OFAC authorization but failed to do so. Instead, Biomin developed a transaction structure that company officials incorrectly determined would comply with US sanctions requirements, it added.

The Treasury Department called the case a non-egregious violation, in part because Biomin voluntarily disclosed the transactions, according to the release. ■