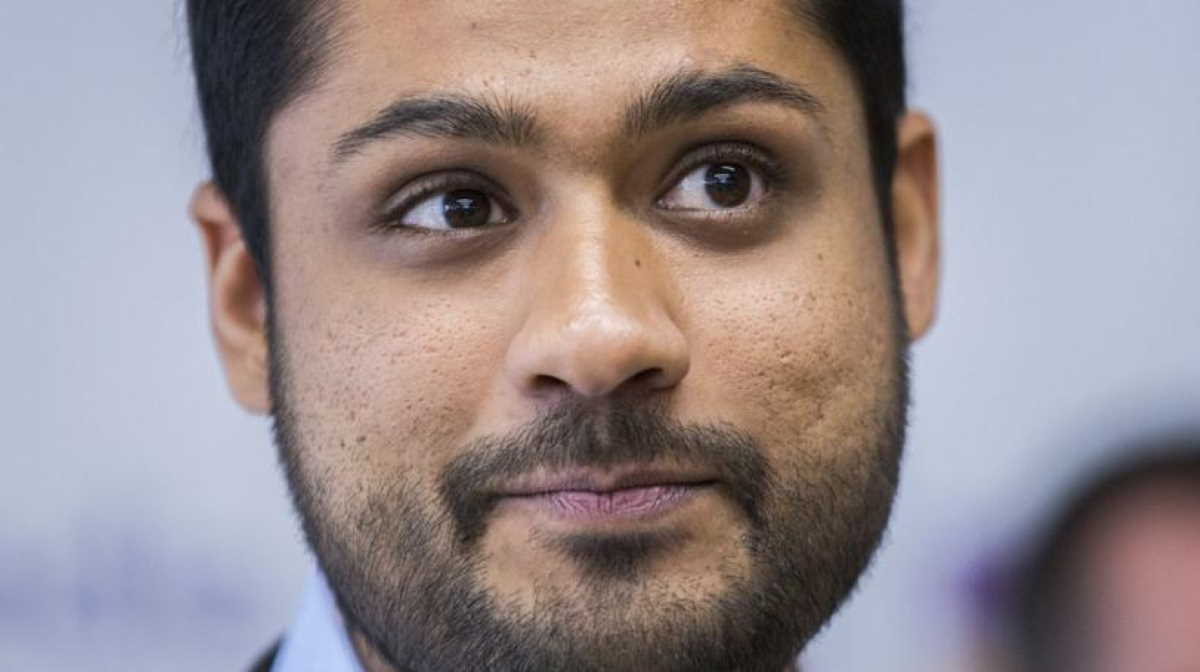 The U.S. Department of Justice announced the charges four weeks after Outcome agreed to pay $70 million and enter a non-prosecution agreement to end a related criminal probe.

Prosecutors said the defendants maintained a facade of “extraordinary revenue growth” through a scheme from 2011 to 2017 in which Outcome overstated its industry connections, billed clients for ads that never ran and inflated revenue.

Outcome said in 2017 it was worth $5 billion, and Forbes magazine estimated Shah’s net worth at $3.6 billion.

ARENA giving up to $70 million for commercial scale hydrogen