Staff Writer | May 31, 2018
In 2018 CPL and Fuel Express, two of the main suppliers of bagged household fuels to large national supermarkets and petrol stations, were fined over £3.4million for breaking competition law by rigging competitive tenders to supply Tesco and Sainsbury’s. 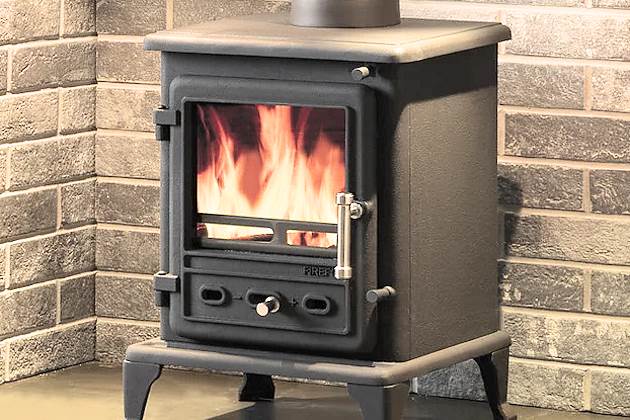 Britain   A form of bid-rigging was present
For each of the tenders concerned, they agreed that one of them would deliberately submit a higher bid that was designed to lose, so that the existing supplier could retain its customer.

This activity is a form of bid-rigging under which competitors share out the market between them instead of competing fairly and offering the best deal to win or keep customers.

Evidence shows that, following an invitation to tender from a customer – Tesco – the existing supplier Fuel Express emailed its competitor CPL with price quotations for household fuel products listed in the tender, stating:

With regards to our conversation, please quote above the following...

CPL then took this “pricing steer” into account when designing its bid.

In return, following the receipt of an invitation to tender from another customer – Sainsbury’s – the existing supplier CPL sent an email to its competitor Fuel Express providing a list of household fuel products and prices. Shortly afterwards, Fuel Express submitted a tender to the customer that matched the prices that its competitor had provided. This was confirmed by an internal email that said:

Through this bid-rigging, CPL and Fuel Express helped each other to maintain certain customer relationships and thus engaged in market sharing.

In this case, the businesses also exchanged competitively sensitive information and confidential pricing information (including the details of ongoing tendering processes) to enable their market sharing cartel.

The investigation was started after a tip-off to the CMA’s cartels hotline which led us to carry out surprise inspections at the offices of the two suppliers.

Market sharing, bid-rigging and exchanging competitively sensitive information distorts the market so businesses don’t have to compete fully for customers.

Customers in turn are cheated out of a fair deal and can end up paying higher prices or having to make do with poorer quality products or services as a result. Under competition law, businesses must take their commercial decisions independently, not by coordinating with competitors.

When businesses compete unfairly their actions not only affect customers – they may also harm law-abiding businesses who do play by the rules. They have the potential to squeeze more innovative or efficient competitors out of markets or prevent them from entering in the first place.

The relationship between the businesses in this case was complicated by the fact that as well as being competitors, they were also each other’s customers for the supply of certain household fuel products.

Early on, around the time the cartel was first established, they considered entering into closer business relationships and discussed the possibility of a joint venture in relation to certain products.

Those involved in the negotiations acknowledged that they “cuddled up too close” and “were too co-operative”. For some, the potential financial benefits of closer business relationships meant they were prepared to take a more “positive” approach to their competitor, such that the usual competition between these two rival businesses “calmed down”.

Regardless of the opportunities businesses may be exploring with one another, they must compete independently– they shouldn’t be doing favours for one another at the expense of customers and other businesses.

In this case, the businesses failed to compete independently by sharing the market for certain customers, by rigging bids and by sharing commercially sensitive pricing information.