Staff Writer | July 4, 2018
Two executives have been arrested in Miami on charges of conspiring to fix prices for international freight forwarding services, the Department of Justice announced. 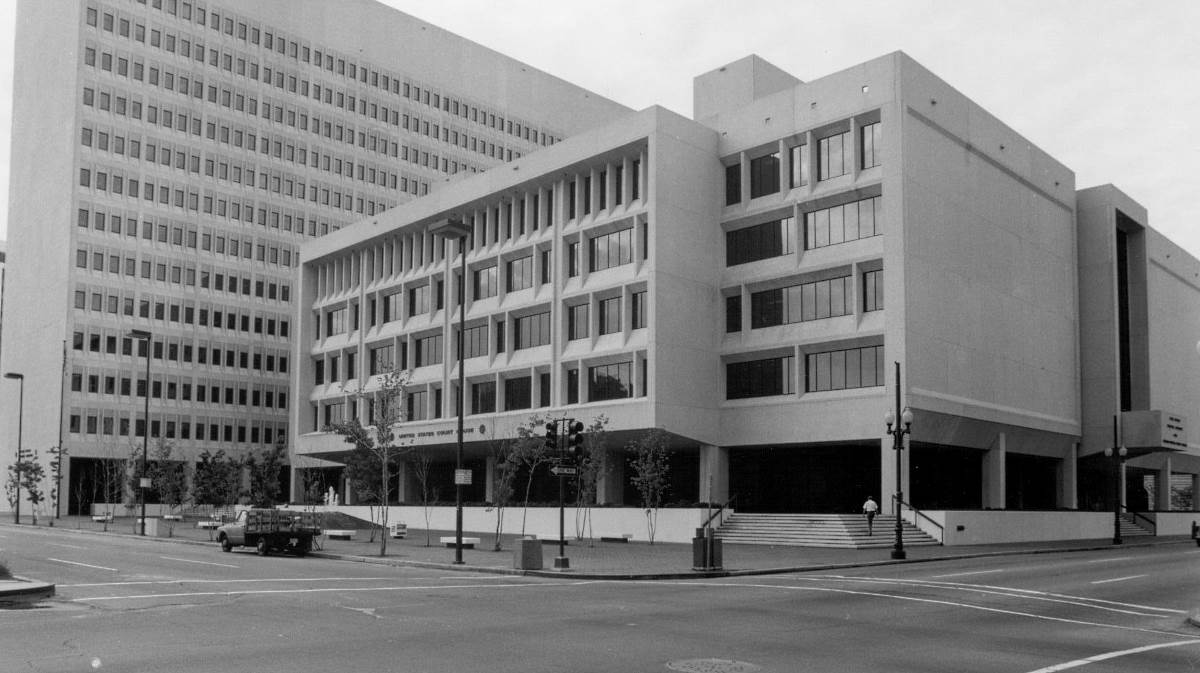 America   Dip was ordered detained pending trial, and Handal was released
A criminal complaint was unsealed on June 29 in U.S. District Court for the Eastern District of Louisiana against Roberto Dip and Jason Handal.

Dip is the owner and CEO, and Handal is a manager, of a freight forwarding company that operates in ports throughout the United States, including New Orleans.

At a detention hearing before a magistrate judge in Florida on July 3, Dip was ordered detained pending trial, and Handal was released on conditions including a $500,000 personal surety bond.

According to the criminal complaint, Dip and Handal participated in a conspiracy among freight forwarding companies from at least as early as March 2014 until at least March 2015.

Freight forwarders arrange for and manage the shipment of goods, including by receiving, packaging, and otherwise preparing cargo destined for international shipment.

“As these arrests show, the Division and its law enforcement partners are committed to prosecuting senior executives who conspire to cheat American customers in vital international industries,” said Assistant Attorney General Makan Delrahim of the Justice Department’s Antitrust Division.

According to the affidavit filed in support of the criminal complaint, the conspirators met at several locations in Honduras and the United States, including New Orleans.

At these meetings, the conspirators discussed and agreed to raise prices charged to U.S. customers, to be implemented by establishing “commissions” in port cities throughout the United States to coordinate and agree on the specific rates charged to customers in each port.

According to the affidavit, this conduct is memorialized in emails and other documents.

Emails allegedly show that Dip and Handal were aware that their conduct was in violation of U.S. antitrust laws and that they instructed co-conspirators to avoid leaving written evidence of their conduct.

Charges contained in a criminal complaint are merely allegations that a defendant has committed a violation of criminal law. All defendants are presumed innocent until proven guilty beyond a reasonable doubt. ■