Staff Writer | May 31, 2018
Attorney General Bob Ferguson announced that Toshiba Corporation will pay $1.3 million as part of the Attorney General’s price-fixing lawsuit against manufacturers of a component used in television and computer screens called cathode ray tube, or CRT. 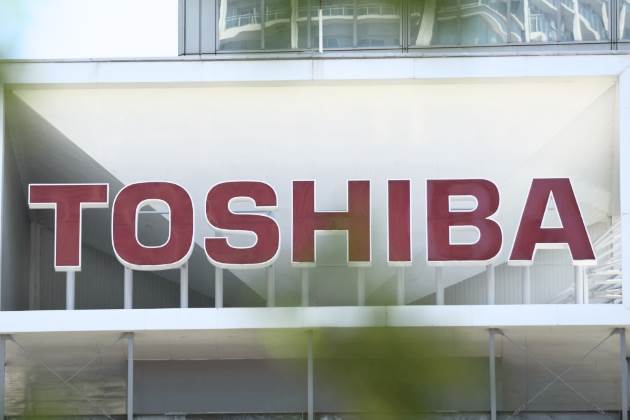 Technology   Funds will be distributed after all cases are resolved
The lawsuit alleges Toshiba and other CRT manufacturers, including LG, Panasonic, Hitachi, Chungwha, Philips and Samsung, engaged in a price-fixing scheme to drive up the cost of CRTs from 1995 to 2007.

During those 12 years, the price-fixing conspiracy caused millions of Washington consumers to be overcharged for their CRT televisions and computer monitors.

The consent decree, which will be filed in King County Superior Court, holds Toshiba accountable for its role in the price-fixing scheme. Ferguson will distribute the bulk of the $1.3 million through a claims process to Washington consumers and state agencies that purchased CRTs during the conspiracy.

“For more than a decade, these foreign manufacturers conspired to artificially inflate their prices,” Ferguson said. “We are returning the money back where it belongs: the pockets of Washingtonians.”

During the scheme, the companies held secret meetings in which they agreed to fix prices. They also agreed to restrict the supply of CRTs in order to artificially inflate prices.

The companies’ scheme allowed them to keep CRT prices high, even as liquid crystal display, or LCD, screens were introduced to the market. Typically, widespread use of a new technology would bring prices down for older technology.

Some of these companies also orchestrated a strikingly similar conspiracy around the same time to drive up prices of LCD screens. In 2016, the Attorney General’s Office recovered $41 million dollars for Washington consumers in its lawsuit over the LCD price-fixing conspiracy.

Until the late 2000s, CRTs were the primary technology for television screens and computer monitors. In 1999, CRT monitors accounted for over 90 percent of the retail market for computer monitors in North America. The technology has largely fallen out of use in recent years, superseded by LCD screens. Toshiba no longer produces CRTs.

The Attorney General will retain a claims administrator to help with the distribution of the funds. Funds will be distributed after all cases are resolved. More details on the claims process will be announced when available.

This payment will bring the total paid so far by CRT manufacturers over their scheme to $3.65 million. ■

Global electric car sales up over 50 percent in 2017, says IEA