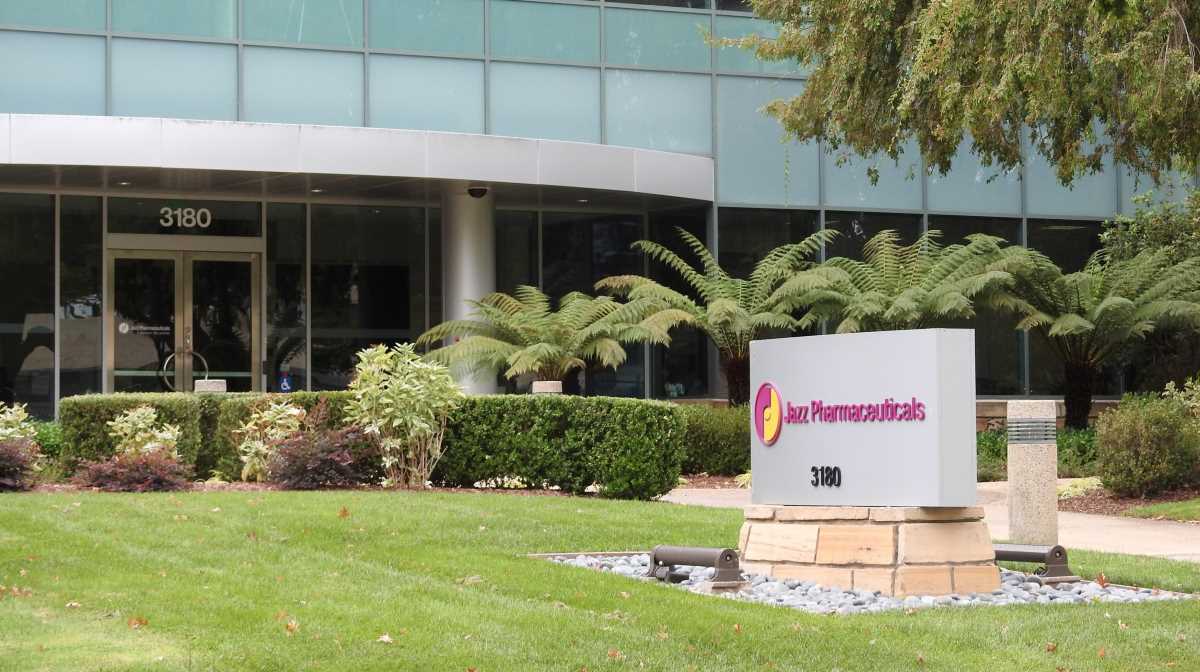 America   Jazz Pharmaceuticals, Lundbeck, and Alexion Pharmaceuticals
Those companies will to resolve allegations that they each violated the False Claims Act by illegally paying the Medicare or Civilian Health and Medical Program (ChampVA) copays for their own products, through purportedly independent foundations that the companies used as mere conduits.

When a Medicare beneficiary obtains a prescription drug covered by Medicare, the beneficiary may be required to make a partial payment, which may take the form of a copayment, coinsurance, or a deductible (collectively “copays”).

Similarly, under ChampVA, patients may be required to pay a copay for medications.

Congress included copay requirements in the Medicare program, in part, to serve as a check on health care costs, including the prices that pharmaceutical manufacturers can demand for their drugs.

The Anti-Kickback Statute prohibits a pharmaceutical company from offering or paying, directly or indirectly, any remuneration — which includes money or any other thing of value — to induce Medicare or ChampVA patients to purchase the company’s drugs.

This prohibition extends to the payment of patients’ copay obligations.

Jazz and Lundbeck each entered five-year corporate integrity agreements (CIAs) with OIG as part of their respective settlements.

The CIAs require the companies to implement measures, controls, and monitoring designed to promote independence from any patient assistance programs to which they donate.

In addition, the companies agreed to implement risk assessment programs and to obtain compliance-related certifications from company executives and Board members.

The government’s allegations in the three settlements being announced today are as follows:

The government alleged that, in 2011, Jazz asked a foundation to create a fund that would pay the copays of Xyrem Medicare patients and that the foundation agreed to establish a “Narcolepsy Fund,” to which Jazz became the sole donor.

The government alleged that Jazz knew that, although Xyrem accounted for a small share of the overall narcolepsy market, the fund almost exclusively used Jazz’s donations to pay copays for Xyrem and required non-Xyrem patients on competing products to obtain a denial letter from another assistance plan before helping them.

The government further alleged that, in conjunction with establishing this fund, Jazz made Medicare patients ineligible for Jazz’s free drug program and instead referred Xyrem Medicare patients to the foundation, enabling Jazz to generate revenue from Medicare and induce purchases of the drug, rather than continuing to provide these patients with free drugs.

Meanwhile, Jazz raised the price of Xyrem by over 150 percent from 2011 through the end of the relevant time period.

The government alleged that Jazz asked the same foundation to create a fund ostensibly to assist patients with the co-pays of any severe chronic pain drugs, but which, in practice, almost exclusively paid Prialt Medicare copays.

Shortly after creating the fund, the foundation allegedly told Jazz that when severe chronic pain patients seeking assistance with other drugs contacted the foundation, it would refer them elsewhere.

The government alleged that Jazz was also aware that the fund did not appear on the foundation’s website, thereby minimizing the number of non-Prialt patients seeking assistance from the fund.

Jazz has agreed to pay $57 million to resolve the government’s allegations.

Lundbeck sells Xenazine, the only drug that was approved to treat chorea associated with Huntington’s disease until a generic version became available until 2015.

The government alleged that Lundbeck was the sole donor and made millions in payments to a fund at a foundation that ostensibly provided financial support only for patients with Huntington’s Disease.

However, Lundbeck allegedly referred Xenazine patients with many other conditions to this foundation, which then paid the Xenazine copays for these unapproved uses from its Huntington’s Disease fund.

Instead, in order to generate revenue from Medicare and ChampVA and to induce purchases of Xenazine, Lundbeck allegedly referred financially needy non-Huntington’s Disease Xenazine patients to the foundation, which resulted in claims to Medicare and ChampVA to cover the cost of the drug.

Lundbeck has agreed to pay $52.6 million to resolve the government’s allegations.

The cost of Soliris, based upon its list price and indicated dosing recommendation, can be approximately $500,000 per year.

The government alleged that Alexion made donations to a “Complement-Mediated Disease” (CMD) fund at a foundation to pay the Medicare copay obligations of patients taking Soliris and to induce those patients’ purchases of Soliris.

Alexion allegedly knew that the price it set for Soliris could pose a barrier to patients’ purchases of it.

In particular, the government alleged that Alexion approached the foundation in January 2010 to request that it create a fund to provide financial assistance to Soliris patients, including by paying patients’ Soliris Medicare copays and other medical expenses for Soliris patients.

Over the next several months, Alexion and the foundation allegedly discussed the coverage parameters for the fund, including Alexion’s desire that the foundation “not support a patient with any of these [CMD] diagnoses for other reasons tha[n] Soliris therapy.” After the fund opened, Alexion—the sole donor to the fund—allegedly understood that the foundation’s provision of financial assistance to a patient was contingent on the patient taking Soliris.

Alexion allegedly noted internally that it needed to be diligent in letting the foundation know if a patient had stopped taking Soliris so that Alexion’s donations would not be used on patients who were not starting or maintaining Soliris therapy.

Meanwhile, the government alleged that Alexion had a general practice of not permitting Medicare patients to participate in its free drug program, which was open to other financially needy patients, even if those Medicare patients could not afford their copays for Soliris.

Instead, in order to generate revenue from Medicare and induce purchases of Soliris, Alexion allegedly referred Medicare patients prescribed Soliris to the foundation, through the foundation’s “referral portal” software.

Allegedly, the “referral portal” reported information back to Alexion confirming those Soliris patients who were approved for copay or other financial assistance from the foundation, and detailed the foundation’s payments to them, which resulted in claims to Medicare to cover the cost of Soliris.

Alexion has agreed to pay $13 million to resolve the government’s allegations.

One of the most powerful tools in this effort is the False Claims Act. ■