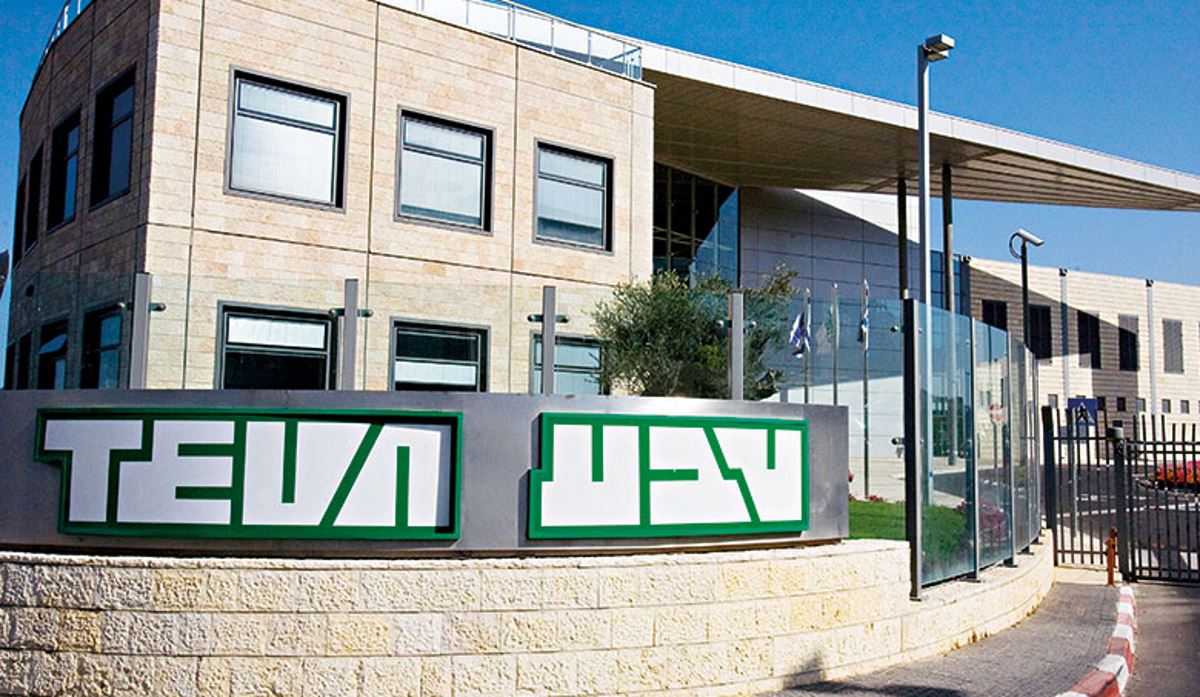 The settlement does not establish any wrongdoing on the part of the company; Teva has not contributed to the abuse of opioids in Oklahoma in any way.

The company has resolved this matter in a way that benefits the people who have suffered from abuse of opioids and to help stop the effects of the opioid crisis.

Teva continues to keep the long-term stability of the company at the forefront.

Teva remains focused on its future as a leader in creating access to life saving medications like the company’s recent final approval for the first generic naloxone spray, which is widely recognized as an essential lifesaving medication to combat opioid abuse.

While the company has long stated that the courtroom is not a place to address the crisis, Teva is pleased to put the Oklahoma case behind it and remains prepared to vigorously defend claims against the company, including the upcoming federal court trial in Cleveland where the majority of the cases are pending.

The state will allocate the payment made by Teva at its discretion including for payment of its fees and costs in connection with this settlement. ■

Canada and Manitoba invest more than $4.8 million for agriculture research