Christian Fernsby ▼ | February 11, 2020
Bernhard Schulte Shipmanagement Singapore, a vessel operating company, pleaded guilty in federal court to one count of maintaining false and incomplete records relating to the discharge of bilge waste from the tank vessel Topaz Express, a felony violation of the Act to Prevent Pollution from Ships. 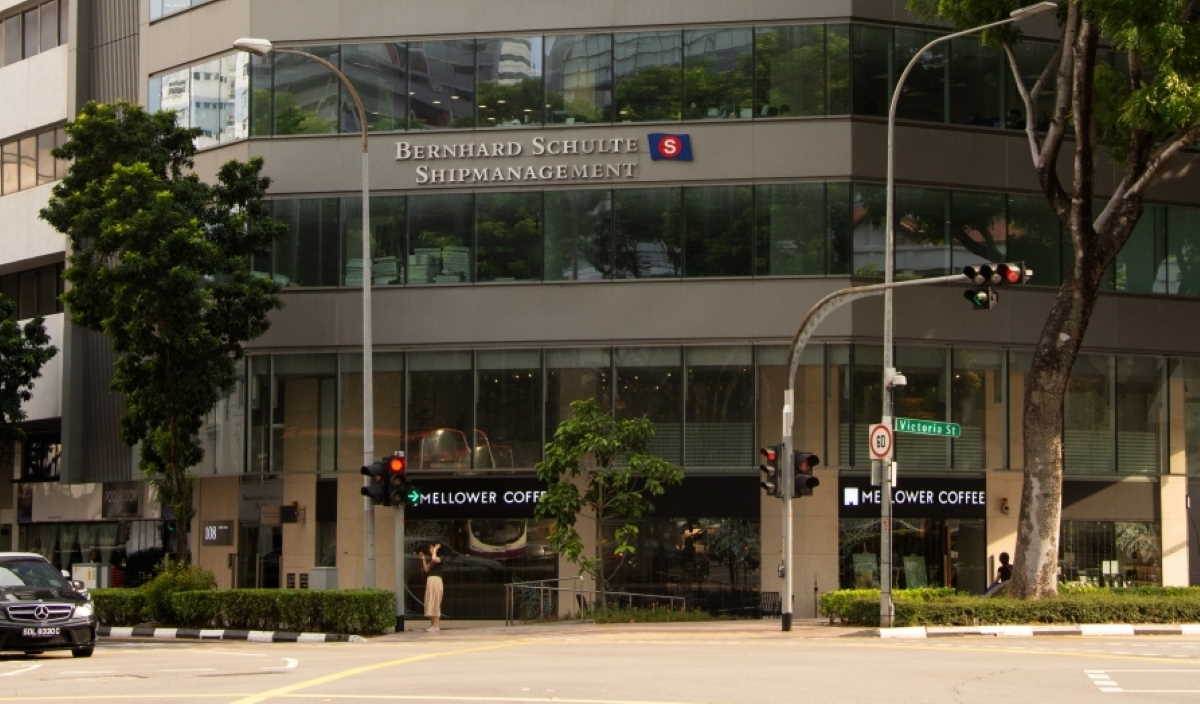 Under the terms of the plea agreement, Bernhard will pay a total fine of $1,750,000 and serve a 4-year term of probation.

This is the largest fine ever imposed in the District of Hawaii for this type of offense.

Bernhard further must implement a robust Environmental Compliance Plan, which applies to all 38 vessels operated by the company that call on U.S. ports.

According to court documents and information presented in court, the defendants illegally dumped bilge waste from the Topaz Express directly into the ocean, without properly processing it through pollution prevention equipment.

Bilge waste typically contains oil contamination from the operation and cleaning of machinery on the vessel.

The defendants admitted that these illegal discharges were not recorded in the vessel’s oil record book as required by law.

Specifically, on three separate occasions between May and July 2019, Bernhard, acting through Chief Engineer Skenda Reddy and Second Engineer Padmanaban Samirajan, its employees, used a portable pneumatic pump and hose to bypass the ship’s pollution prevention equipment and discharge bilge waste directly into the ocean.

They then failed to record the improper overboard discharges in the vessel’s oil record book.

Additionally, during the U.S. Coast Guard’s inspection of the Topaz Express, Reddy destroyed paper sounding sheets and altered a copy of the vessel’s electronic sounding log, in an effort to conceal how much bilge waste had been discharged overboard without being processed through the vessel’s pollution prevention equipment. ■