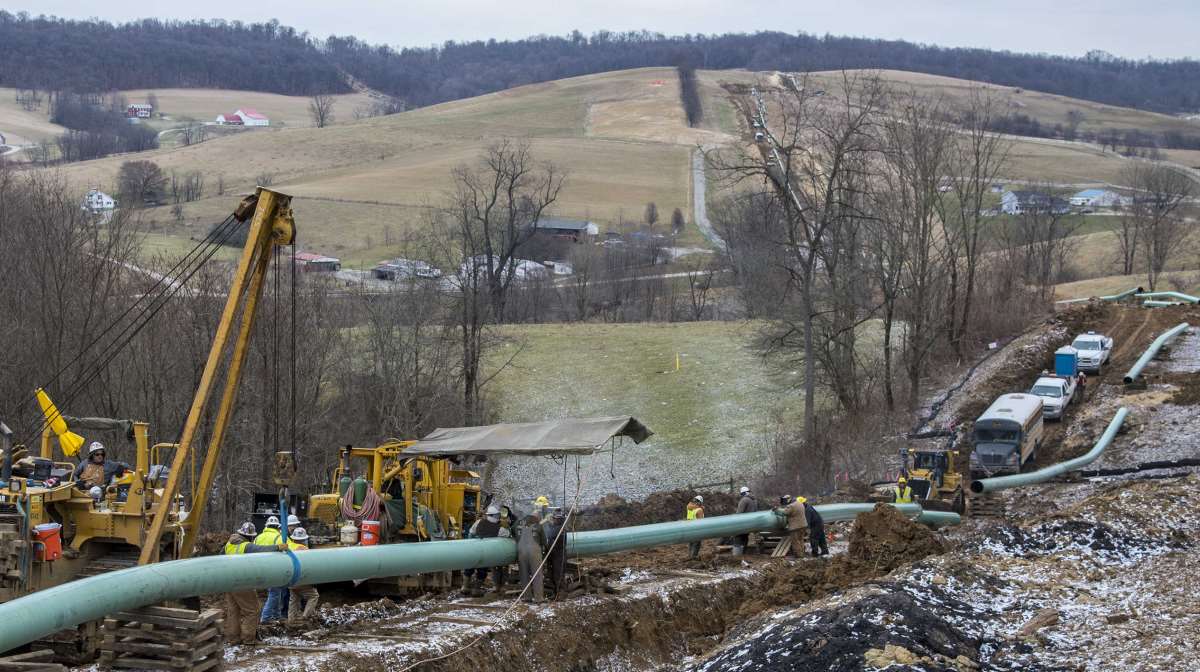 Under a proposed consent decree lodged today in the U.S.

District Court for the Western District of Louisiana, Sunoco will pay the United States $5 million in federal civil penalties for the Clean Water Act violations and pay LDEQ $436,274 for civil penalties and response costs to resolve claims asserted in a complaint filed today.

Additionally, Sunoco agreed to take actions to prevent future spills by identifying and remediating the types of problems that caused the prior spills.

This includes performing pipeline inspections and repairing pipeline defects that could lead to future spills.

Sunoco is also required to take steps to prevent and detect corrosion in pipeline segments that Sunoco is no longer using.

Mid-Valley, the owner of the pipeline that spilled oil in Louisiana, is responsible, along with Sunoco, for payment of the civil penalties and state costs relating to the Louisiana spill.

“This settlement holds Sunoco and Mid-Valley accountable for the harms to the environment caused by their oil spills and requires Sunoco to improve its environmental safety compliance for the oil pipelines that it operates in Texas, Louisiana, and Oklahoma,” said Assistant Attorney General Jeffrey Bossert Clark for the Justice Department’s Environment and Natural Resources Division.

“This excellent result shows how a strong federal and state partnership can bring about effective environmental enforcement to protect local communities in these states.”

“My office is committed to protecting Louisiana’s environment for the health, well-being, and enjoyment of our citizens,” said U.S.

Joseph for the Western District of Louisiana.

“This settlement is but one example of my commitment to work with the Environmental Protection Agency and Louisiana Department of Environmental Quality to make Louisiana a cleaner and healthier place to live.”

“Our nation relies on the oil and gas sector to meet our energy needs, and we also expect companies to do so while protecting our vital water resources,” said EPA Regional Administrator Ann Idsal.

“Companies who violate this responsibility must face consequences and assure their future compliance.”

“Pipelines are generally a very safe medium for transporting crude oil, but like any other infrastructure, pipelines require maintenance and monitoring.

When companies neglect these necessary actions, pipelines can weaken and a spill can occur, which results in damage to the environment,” said LDEQ Secretary Dr. Chuck Carr Brown.

“LDEQ is committed to pursuing legal action against anyone whose actions cause damage to the environment of the state of Louisiana.”

The Complaint alleges federal and state claims relating to three crude oil spills: a 2013 spill of 550 barrels in Tyler County, Texas; a 2014 spill of approximately 4,500 barrels in Caddo Parish, near Mooringsport, Louisiana; and a 2015 spill of 40 barrels in Grant County, Oklahoma.

The Texas spill affected Russell Creek, which flows to the Neches River.

The Louisiana spill—the largest of the three—flowed to Tete Bayou, a tributary of Caddo Lake.

The Oklahoma spill flowed into two creeks that flow to the Arkansas River, affecting an area of about a half a mile.

The Clean Water Act makes it unlawful to discharge oil or hazardous substances into or upon the navigable waters of the United States or adjoining shorelines in quantities that may be harmful to the environment or public health.

The penalty paid to the United States will be deposited in the federal Oil Spill Liability Trust Fund managed by the National Pollution Funds Center.

Those funds will be available to pay for federal response activities and to compensate for damages when there is a discharge or substantial threat of discharge of oil or hazardous substances to waters of the United States or adjoining shorelines. ■