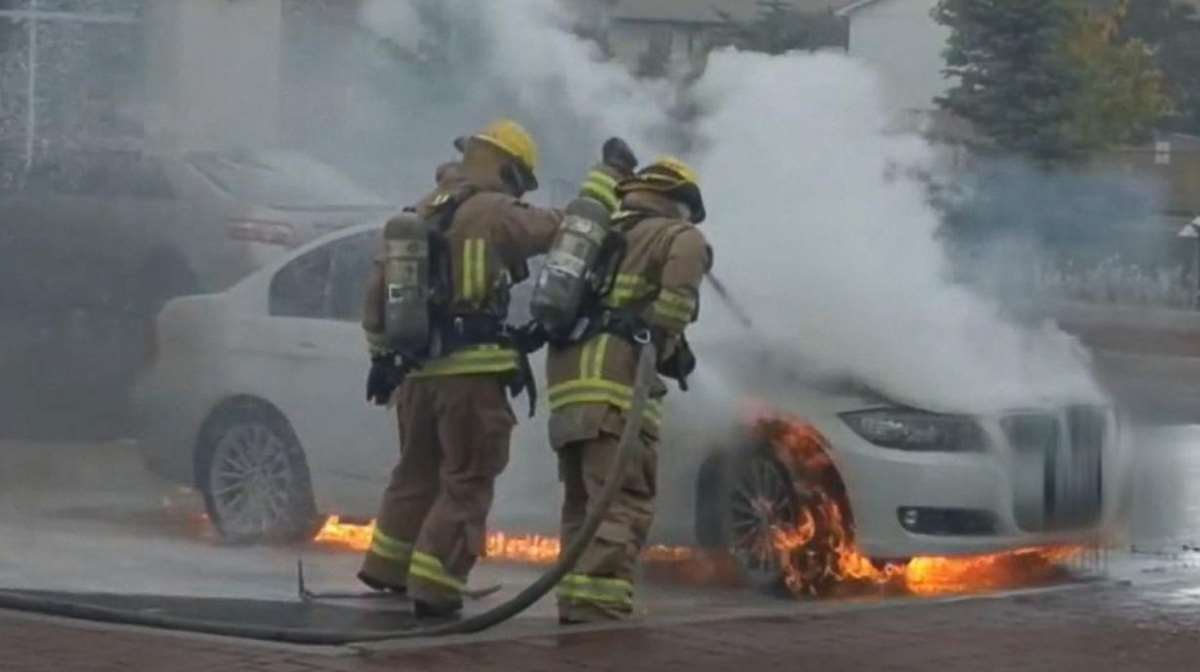 An investigation by civilian experts and South Korean government officials found that the fires were caused by a coolant leak and defective valves in the exhaust gas recirculation (EGR) system, the Ministry of Land, Infrastructure and Transport said in a statement.

The ministry ordered BMW to replace all EGR systems in the recalled vehicles and carry out additional tests, according to local news agency Yonhap.

The ministry has passed the case to prosecutors for a criminal investigation after deciding that BMW's response was late and that it tried to hide the defects, which were allegedly known to the company's headquarters as far back as 2015.

According to the ministry, in October this year BMW set up a task force to refit a cooling device in the EGR systems to prevent fires, and the company has insisted that it detected the problem only in Jul. 2018.

BMW has seen its sales in South Korea fall due to the fires, and during the first 11 months of the year it sold about 10 percent fewer vehicles in the country. ■

Indonesian agency asks people to stay away from beach