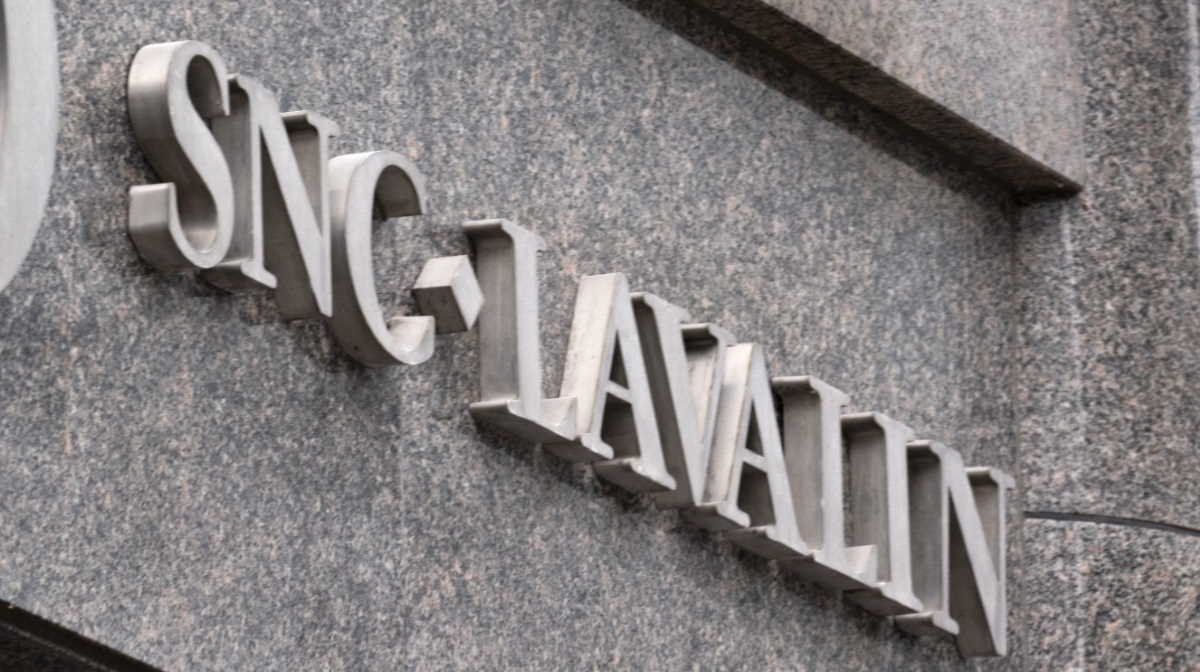 Canadian business   SNC-Lavalin
The construction arm of the firm is allowed to pay the fine over a five-year period and will be monitored for any further misdeeds for three years.

The SNC-Lavalin board of directors chairman said the court penalty is justifiable.

“We feel this settlement is fair and we deeply regret this past behavior, which was contrary to our values and ethical standards,” Kevin G. Lynch said Wednesday.

Government prosecutors accepted a guilty plea on one charge of fraud and agreed to drop other corruption charges.

As part of the plea deal, SNC-Lavalin will be monitored by an independent firm that will provide reports to be posted on the company’s website.

Prosecutors said the Montreal-based firm paid CAN$112 million in bribes to shell companies and the money was paid to public officials in the Gadhafi regime to secure construction projects.

About CAN$48 million of those funds went to Saadi Gadhafi, son of the late Libyan dictator. The firm also paid for the decoration of Saadi’s Toronto condominium.

The SNC-Lavalin affair caused a scandal earlier this year when then-Attorney General Jody Wilson Raybould said she was being pressured by officials from Prime Minister Justin Trudeau’s office to settle the issue out of court. That could be done under a legal condition similar to a plea deal.

On Sunday, Sami Bebawi, a former executive with SNC-Lavalin, was convicted of fraud, corruption of foreign officials which is illegal under Canadian law, and money-laundering.

On behalf of the Board of Directors, Kevin G. Lynch, Chairman said, “We are pleased to settle these legacy issues and remove these legal uncertainties overhanging the Company. We feel this settlement is fair, and we deeply regret this past behaviour which was contrary to our values and ethical standards. The company has changed a great deal, embraced a world-class integrity regime and culture, and going forward we have renewed confidence about the Company’s future.”

Ian L. Edwards, President and Chief Executive Officer, SNC-Lavalin commented, “This is a game-changer for the Company and finally allows us to put this issue behind us. I apologize for this past misconduct and welcome the opportunity to move forward. We are beginning an exciting new chapter that is focused on our future growth and further de-risking our business. I want to thank all of our stakeholders, and especially our employees, for their continued dedication and support.” ■