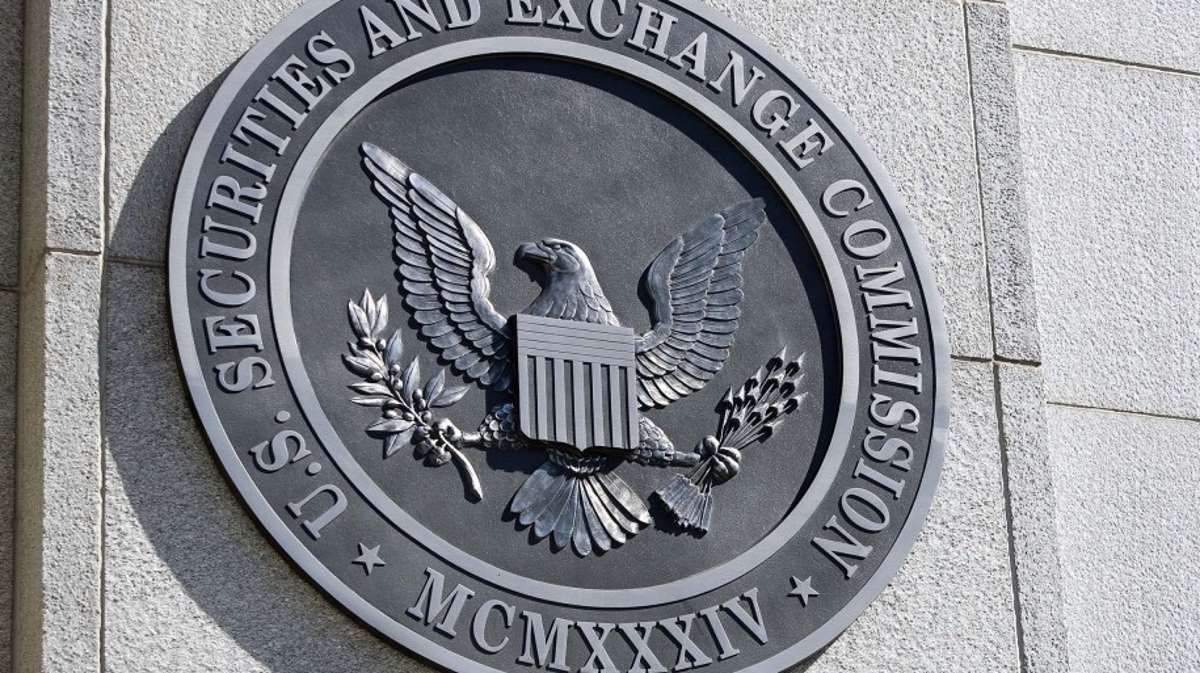 America   The Securities and Exchange Commission
With the guilty plea of John David Brotherton, 59, of League City, all seven defendants charged in the case now stand convicted.

Farmer, Massey, Eddie Austin, Brotherton, Sieck and Grob admitted they participated in a conspiracy to commit fraud in microcap securities. During the course of the conspiracy, these six defendants obtained control of the stock of numerous companies, then “pumped up” the price of the stock through false and misleading press releases and fraudulent trading techniques.

They then “dumped” their shares of stock onto the market for a significant profit.

As part of her plea agreement, Carolyn Austin admitted she knew of the intended manipulation of the stock prices and acted to conceal this fact from law enforcement.

U.S. District Judge Vanessa D. Gilmore has set Brotherton’s sentencing for June 3, 2019, along with Sieck, Grob and Massey. Eddie and Carolyn Austin are set for June 17, while Farmer will be sentenced June 24.

Farmer faces up 10 years in prison, while Carolyn Austin’s conviction carries a possible three-year-term of imprisonment. The remaining defendants face a maximum of five years.

With the exception of Brotherton, who is in now in custody following violations of his conditions of release, the remaining defendants were permitted to remain on bond pending their respective sentencing hearings.

The FBI conducted the investigation with the assistance of the Securities and Exchange Commission and Financial Industry Regulatory Authority. Assistant U.S. Attorneys Justin R. Martin and Michael Chu are prosecuting the case. ■