Staff Writer | April 19, 2017
The U.S. Department of Labor has settled a case that arose from a 1993 compliance review of NationsBank that found systematic hiring violations involving African-American applicants for entry-level jobs and led to more than two decades of litigation. 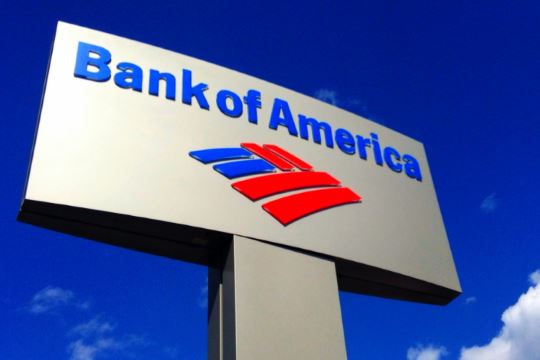 The review by the department’s Office of Federal Contract Compliance Programs determined the bank had violated Executive Order 11246 by unlawfully discriminating against the applicants for clerical, teller and administrative positions at the Charlotte, North Carolina facility.

In 2016, the department’s Administrative Review Board issued a Final Decision and Order granting relief to the African-American applicants who were not hired in 1993.

Bank of America initially challenged the order in U.S. District Court, and the bank does not admit liability.

A settlement has been reached, though, and the bank has now agreed to resolve the case by paying $1 million in back wages and interest to 1,027 African-American applicants for the North Carolina jobs.

A U.S. District Court judge in the District of Columbia has entered an order to stay the proceedings until Bank of America fully complies with the terms of the settlement agreement.

OFCCP recently launched the Class Member Locator to help identify applicants and/or workers who have been impacted by its compliance evaluations and complaint investigations, and who may be entitled to monetary relief and/or consideration for job placement. ■