Christian Fernsby ▼ | May 8, 2019
British Columbia’s luxury car sector is being used to launder the proceeds of crime, according to an independent review on money laundering through luxury cars and horse racing by former senior RCMP officer Peter German. 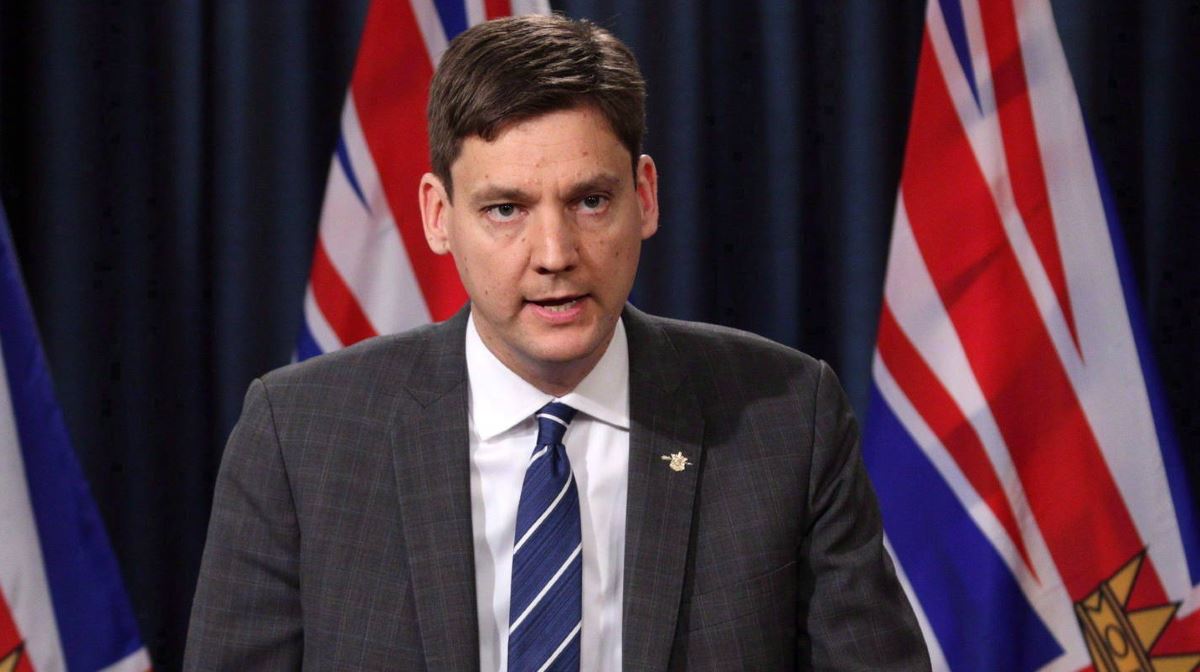 Individuals with high-level criminal records are alleged to be principals in some used luxury car dealerships in the province.

The report also uncovered a complicated luxury-vehicle export scheme involving hundreds of “straw buyers.” This is a grey market that German says is ideal to facilitate trade-based money laundering.

“This report is disturbing confirmation that money laundering in B.C. is a problem that goes beyond our casinos,” said David Eby, Attorney General.

“In the luxury car market, there is no financial reporting of large cash purchases, no oversight of international bank wire transfers and no apparent investigation or enforcement.

The new report describes individuals known as straw buyers who help facilitate the transaction of vehicles between sellers and exporters, and the dramatic increase in the use of the provincial sales tax (PST) refund, which applies to vehicles purchased in B.C. to be sold abroad.

Before 2014, fewer than 100 vehicles a year received the refund.

Since 2013, almost $85 million in PST refunds have been paid by government for the export of vehicles.

The source and destination of funds for the buyers and sellers, and any income tax reporting by any of these individuals or entities, is unknown.

“We have not waited to take action on this report. The Ministry of Finance is reviewing Dr. German's findings, as well as vehicle exporters' use of the PST refund program.

“Details of allegations made in the report have been forwarded to police, ICBC and the Vehicle Sales Authority.

“We are also preparing plans for regulation of the luxury car sector,” Eby said.

“Our government is committed to stamping out money laundering and the damage caused by organized crime – and building an economy that works for people in B.C.”

The impact of money laundering on the luxury car market is only part of German’s full report that will also include his findings on B.C.’s real estate sector.

The full report will be released soon. ■