Christian Fernsby ▼ | April 4, 2019
The Securities and Exchange Commission charged the former CFO and two former employees of a publicly traded transportation company with fraud for manipulating the company’s financial results in order to meet earnings targets and projections. 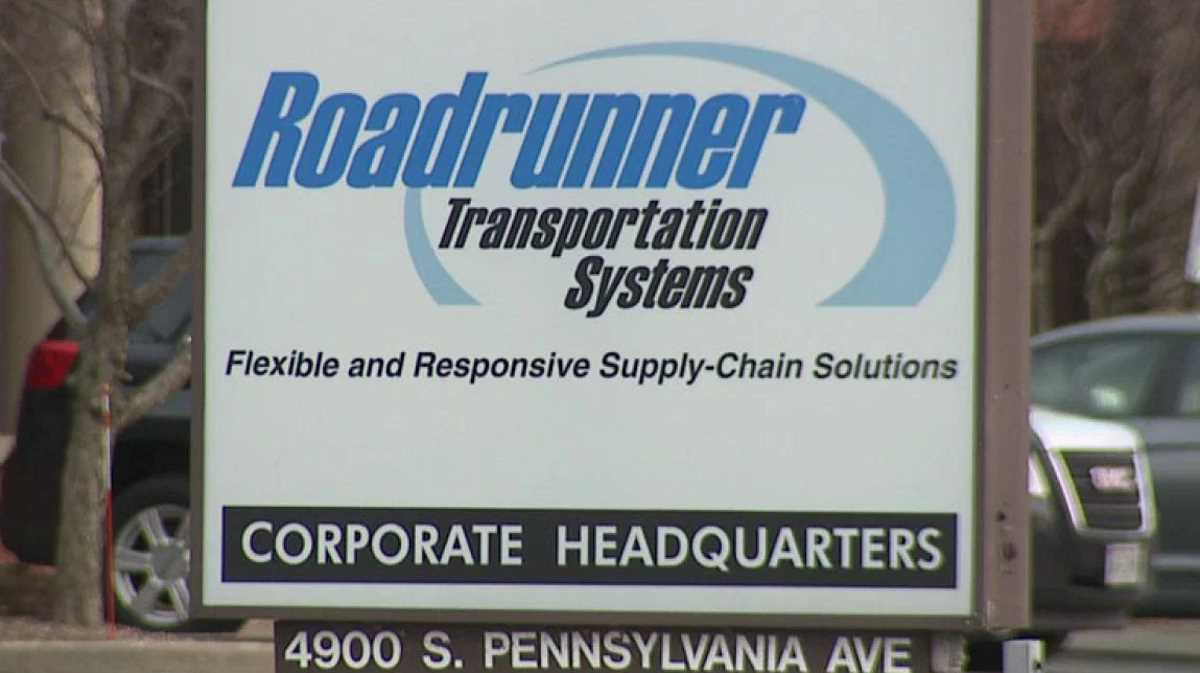 Armbruster then allegedly manipulated certain reductions to liabilities, creating an income “cushion” that could be accessed in future quarters to offset expenses.

The SEC further alleges that Armbruster as well as Bret Naggs and Mark Wogsland, former controllers of Roadrunner’s Truckload segment, identified and failed to write-off millions of dollars in overvalued assets and overstated receivables at one of Roadrunner’s operating companies.

According to the SEC’s complaint, Armbruster, Naggs, and Wogsland also misled Roadrunner’s outside auditor about these misstated accounts, and as a result Roadrunner materially misstated its operating income, net income, and earnings per share in its annual, quarterly and current reports filed with the SEC.

In a parallel action, the Fraud Section of the U.S. Department of Justice has filed criminal charges against Armbruster, Naggs, and Wogsland.

The SEC’s complaint, filed in federal court in Milwaukee, Wisconsin, alleges that Armbruster, Naggs, and Wogsland violated the antifraud and other accounting-related provisions of the federal securities laws.

The complaint seeks permanent injunctions, penalties, and officer-and-director bars against all defendants, disgorgement plus interest from Wogsland, and clawback bonuses and other incentive-related compensation paid to Armbruster while the alleged fraud was taking place. ■