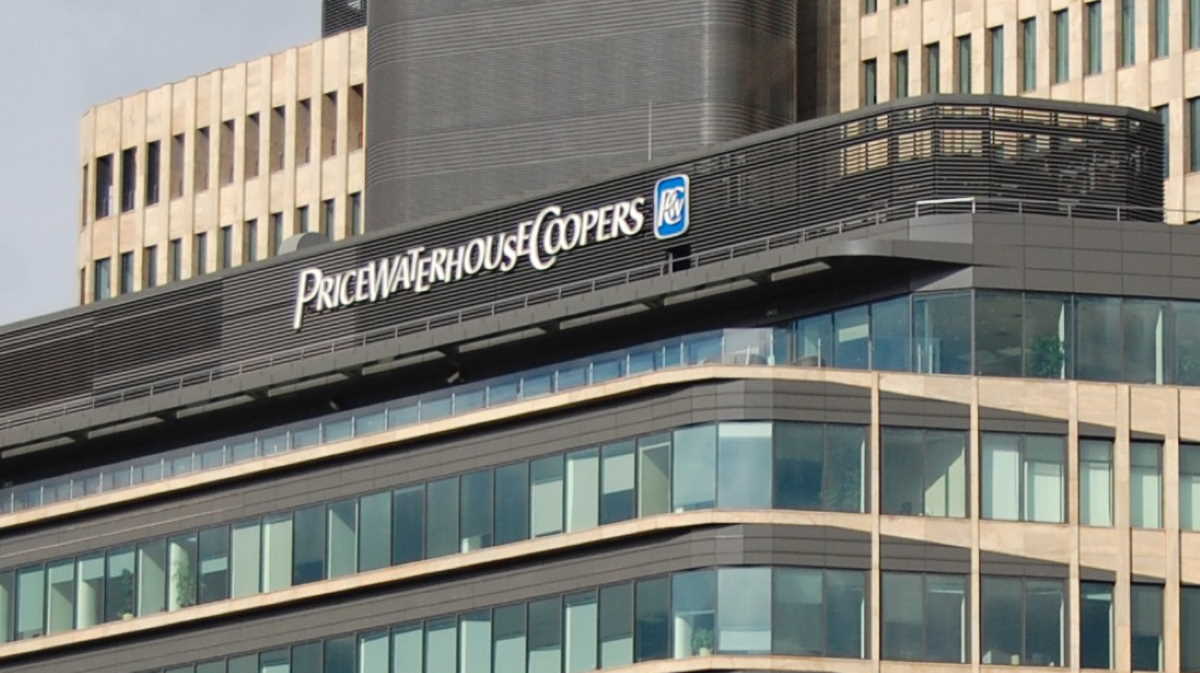 Both respondents have agreed to settle the charges and PwC will pay over $7.9 million in monetary relief.

The SEC’s order finds that PwC violated the SEC’s auditor independence rules by performing prohibited non-audit services during an audit engagement, including exercising decision-making authority in the design and implementation of software relating to an audit client’s financial reporting, and engaging in management functions.

In connection with performing non-audit services for 15 SEC-registered audit clients, the order states that PwC violated Public Company Accounting Oversight Board (PCAOB) Rule 3525, which requires an auditor to describe in writing to the audit committee the scope of work, discuss with the audit committee the potential effects of the work on independence, and document the substance of the independence discussion

As further detailed in the order, the violations occurred due to breakdowns in PwC’s independence-related quality controls, which resulted in the firm’s failure to properly review and monitor whether non-audit services for audit clients were permissible and approved by clients’ audit committees.

The SEC’s orders find that PwC and Sprankle violated the auditor independence provisions of the federal securities laws and caused one audit client to violate its obligation to have its financial statements audited by independent public accountants.

The order also finds that PwC and Sprankle engaged in improper professional conduct within the meaning of Rule 102(e) of the SEC’s Rules of Practice.

PwC and Sprankle consented to the SEC’s order without admitting or denying the findings and agreed to cease and desist from future violations.

Sprankle agreed to pay a civil money penalty of $25,000, and to be suspended from appearing or practicing before the Commission, with a right to reapply for reinstatement after four years.

PwC also agreed to perform a detailed set of undertakings requiring the firm to review its current quality controls for complying with auditor independence requirements for non-audit services and for evaluating its provision of non-audit services. ■

Business that brings $1.6 trillion: Nearly one billion dollars for 354 airports in U.S.