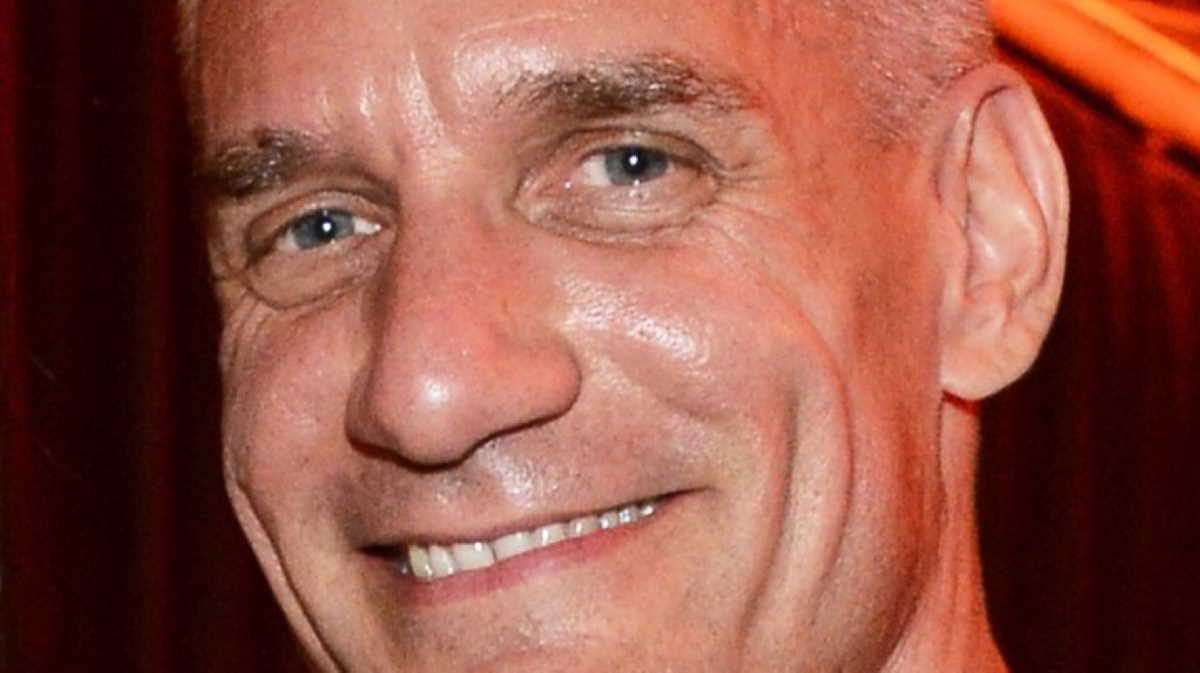 American business   Tim Leissner
Leissner has agreed to a settlement of the alleged violations of the Foreign Corrupt Practices Act (FCPA) that includes a permanent bar from the securities industry.

According to the SEC's order, beginning in 2012, Leissner, as participating managing director of Goldman Sachs, used a third party intermediary to bribe high-

The order further finds that Leissner personally received more than $43 million in illicit payments for his role in facilitating the bribe scheme.

"Individual conduct lies at the heart of all bribery schemes," said Charles Cain, Chief of the SEC Enforcement Division’s FCPA Unit. "Here, Leissner abused his leadership role at Goldman Sachs by engaging in a massive bribery scheme targeting the highest levels of two foreign governments in order to bring in lucrative business to the firm and enrich himself."

Leissner consented to the SEC's order finding that he violated the antibribery, internal accounting controls, and books and records provisions of the federal securities laws and agreed to be permanently barred from the securities industry.

The SEC's order requires Leissner to pay disgorgement of $43.7 million, which will be offset by amounts paid pursuant to a forfeiture order as part of a resolution in a previously instituted parallel criminal action by the U.S. Department of Justice. ■

Bosnia and Herzegovina gets EIB and EU support for water, flood, highways

Unearthing the mystery of the meaning of Easter Island's Moai