Christian Fernsby ▼ | September 28, 2020
The Securities and Exchange Commission charged Mark Schena, the President and Chief Science Officer of Arrayit Corporation, for making allegedly false and misleading statements concerning Arrayit's development of a coronavirus blood test and its intention to resolve its delinquency in filing required periodic reports with the SEC. 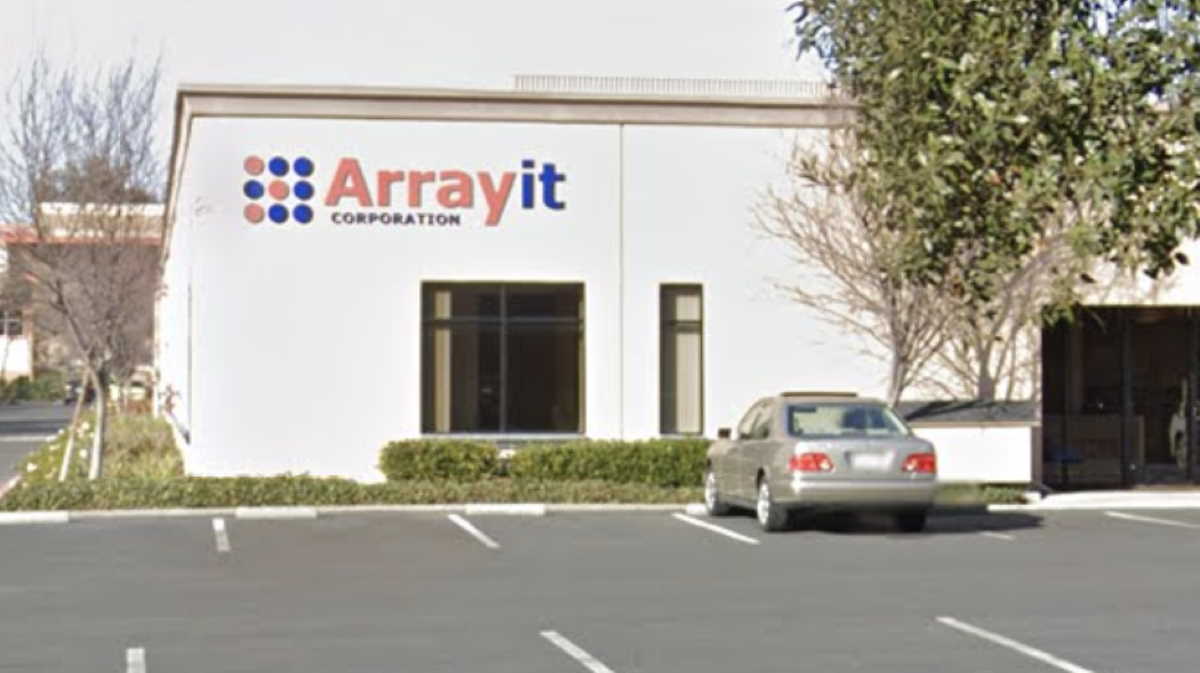 SEC   Arrayit Corporation
According to the SEC's complaint, in March and April 2020, Schena falsely claimed that Arrayit had developed a coronavirus blood test when it had not yet purchased materials to make a test.

As alleged, Schena also falsely asserted that the test had been submitted for emergency approval, and falsely boasted to investors that there was a high demand for the test.

The complaint also alleges that between October 2018 and March 2019, Schena misled investors by claiming that Arrayit was preparing to become current on delinquent periodic filings with the SEC for the first time since November 2015.

According to the complaint, however, Arrayit had failed to provide the necessary documents and financial information to its independent auditor, which was unable to complete its audit of the company's financial statements for 2014 and 2015.

The Commission previously suspended trading in Arrayit's securities from April 14, 2020, through April 27, 2020. The SEC's complaint, filed in the U.S. District Court for the Northern District of California, charges Schena with violating antifraud provisions of the federal securities laws and seeks a permanent injunction, a civil money penalty, and an officer and director bar against him. ■