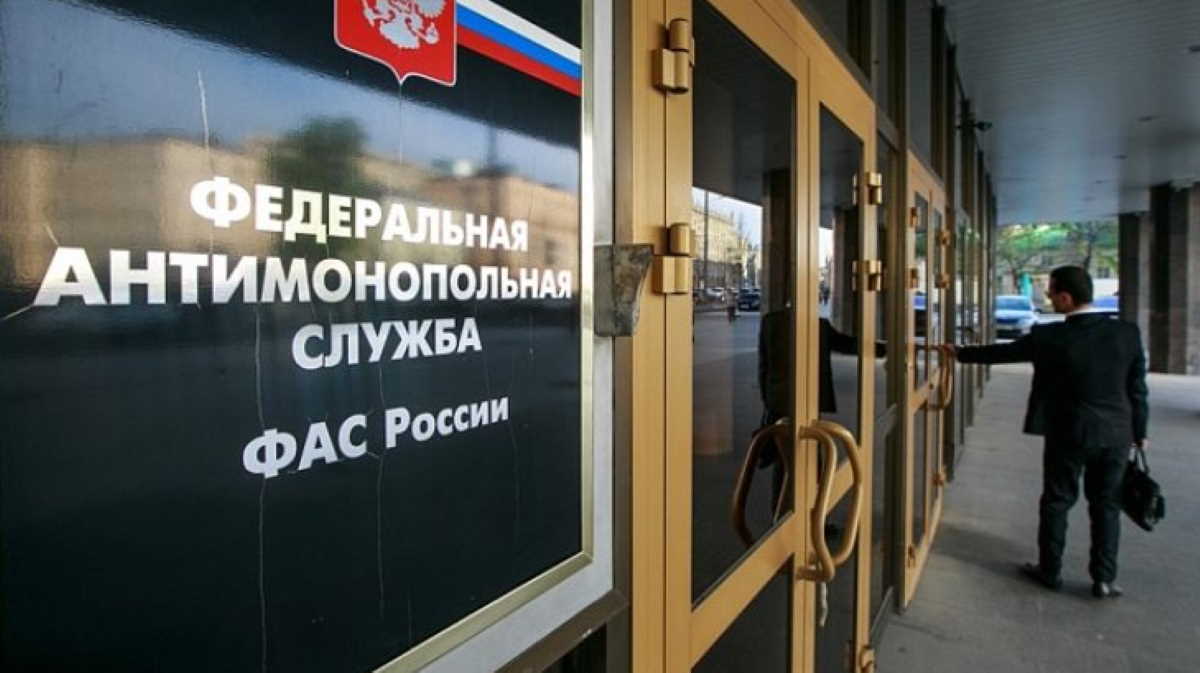 Russia   Russia Federal Antimonopoly Service
The case was opened yet in February 2019; however, Solid-Product Market, a respondent, challenged the authority of FAS as to control over price fixing in the course of stock trading; in June 2020 the Moscow District Commercial Court ruled FAS acted within its competence when it opened the case against the complainant and another respondent, A-Oil company.

The conducted analysis of contracts signed by A-Oil and Solid-Product Markets companies has provided evidence that deals made by them on the stock exchange in 2018 resulted in the overpricing of certain petroleum products.

As the stock exchange is indicative to many companies, this has potentially led to the general increase in fuel prices, according to the watchdog’s deputy chief Andrey Tsarikovsky.

The companies face fines at up to 15% of their turnover what makes millions of rubles; a criminal case was opened on charges of cartel agreement and petrol price fixing, the official noted. Tsarikovsky believes that the case is to become a precedent sending the market a signal that FAS is in control of stock trading and possible violations involve serious risks of antimonopoly and criminal prosecution. ■