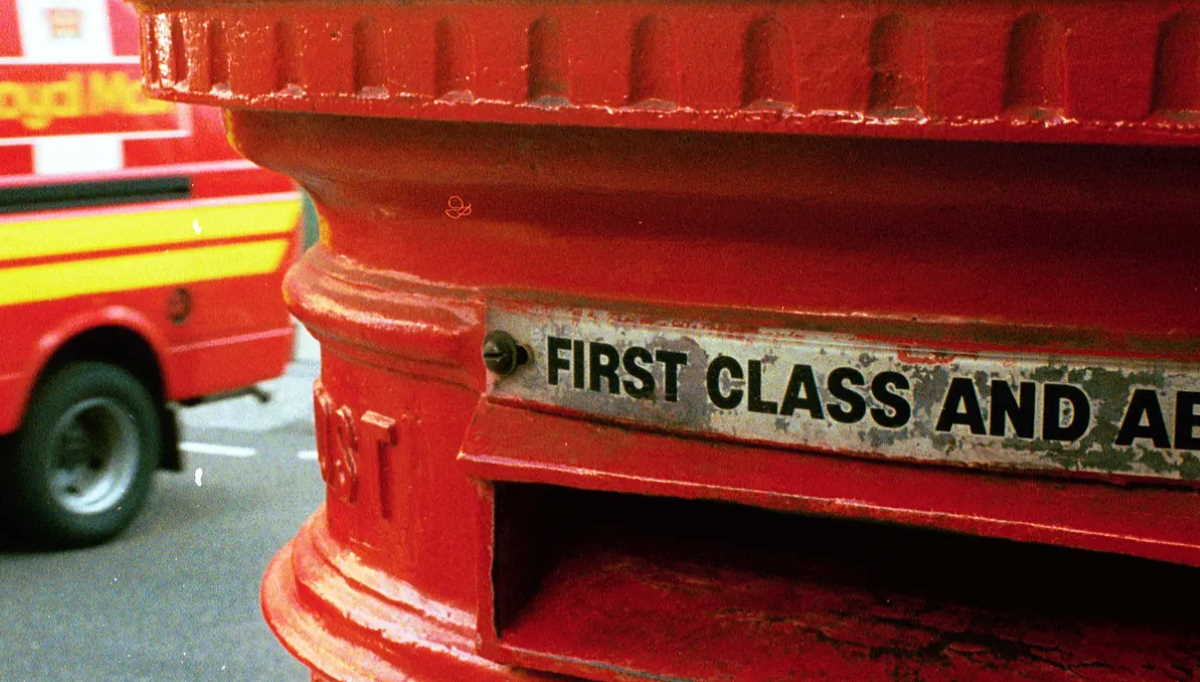 Ofcom can consider evidence submitted by Royal Mail of any exceptional circumstances, beyond the company’s control, that may have explained why it missed the target by such a significant amount. But it did not provide a satisfactory explanation and it did not take sufficient steps to get back on track during the year.

So we have decided to impose a fine of £1,500,000 on Royal Mail for failing to meet its first-class delivery target.

Royal Mail’s performance improved in 2019/20, and after taking into account the impact of coronavirus, the company met its regulatory obligations.

Ofcom set a price cap for second-class stamps to ensure that an affordable postal service is available to everyone, while keeping the universal service financially sustainable.

The company estimated that it overcharged people by approximately £60,000 in total as a result, which it is unable to refund.

Given the harm caused and failure in its processes to stick to the price cap, we have decided to fine Royal Mail £100,000. It has since made changes to its compliance processes that it says will prevent this error from happening again.

Royal Mail has co-operated with our investigations and did not contest our findings. The fines will be passed on to HM Treasury. ■