Christian Fernsby ▼ | September 4, 2019
Romanian company OMV Petrom was found guilty for the death of a 9-year-old boy near one of its wells. 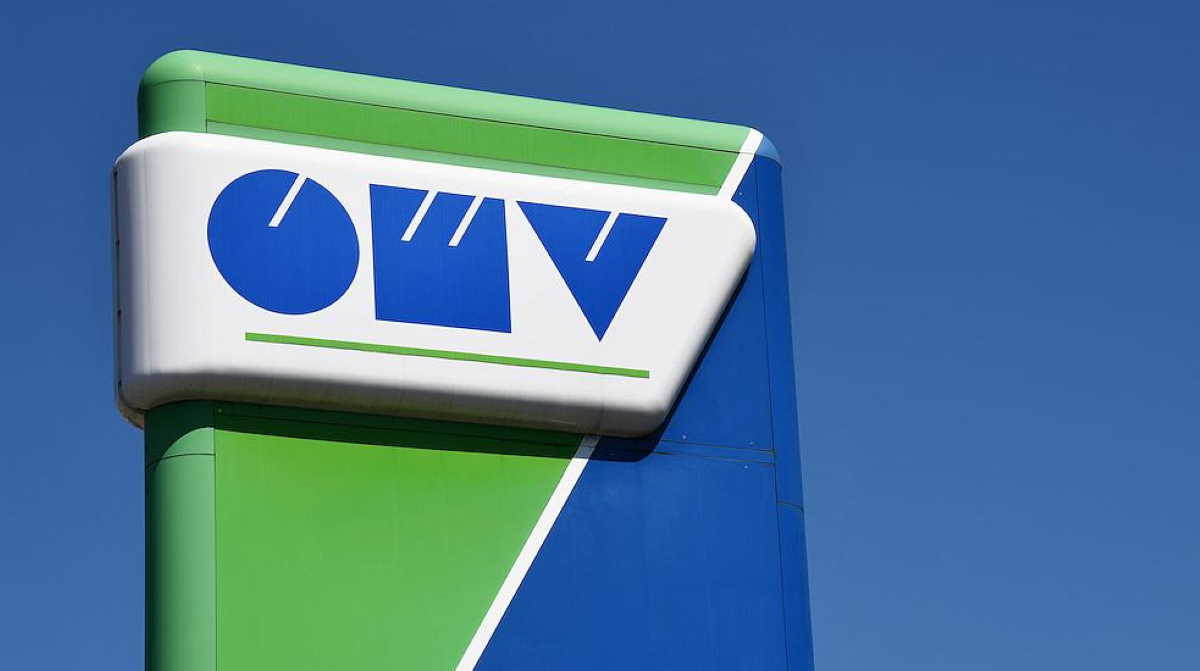 Europe   Romanian OMV Petrom
The boy died after inhaling gas from a well that didn’t have a protective fence.

The company was sentenced to pay a criminal fine of RON 1 million (EUR 210,000) and moral damages in amount of EUR 250,000 to the boy’s family, according to a report transmitted to the Bucharest Stock Exchange.

The decision is not final, however, and the company announced that it would appeal the decision of the Ploiesti Court, local Agerpres reported.

In January 2016, the prosecutors sent OMV Petrom to court on charges of murder by guilt, in connection with a 2014 incident, when a nine-year-old boy died after playing near an oil well and inhaling gas.

The well was located near the town of Ariceştii Rahtivani, north of Bucharest, and did not have a protective fence.

From the evidence provided, the death of the child was violent and was due to acute respiratory insufficiency that occurred due to gas poisoning. ■

Caño Cristales, the river that escaped from heaven