Staff Writer | December 15, 2017
Former Russian Economic Development Minister Alexei Ulyukayev was sentenced to 8 years in prison and will have to pay a fine of 130 million rubles ($2.2 million). 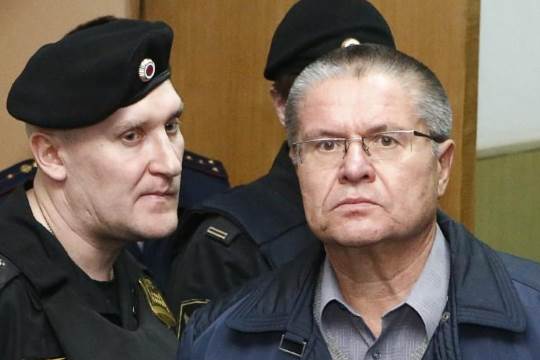 He has been under house arrest since his detention in November 2016 on charges of having elicited a $2 million bribe from Igor Sechin, the head of Rosneft.

"Ulyukayev is guilty of accepting a bribe as a government official for actions that would benefit the briber-giver," judge Larisa Semyonova was cited as saying by the RBC business portal.

According to the verdict, Ulyukayev solicited the bribe from Sechin in return for giving a “positive assessment” to Rosneft's bid to buy government-held stakes in the Bashneft oil company.

The defendant himself contributed to the intrigue by bringing novels to his previous hearing, including Anton Chekhov’s “The Murder” and Franz Kafka’s “The Trial.”

In turn, Sechin contributed by skipping on court appearances on four separate occasions, after which the court ceased sending him summons. ■

Hornby appoints Kirstie Gould to board