Staff Writer | September 22, 2016
The Departments of Justice and the Interior joined with the state of Montana to announce a proposed settlement with ExxonMobil Pipeline Company. 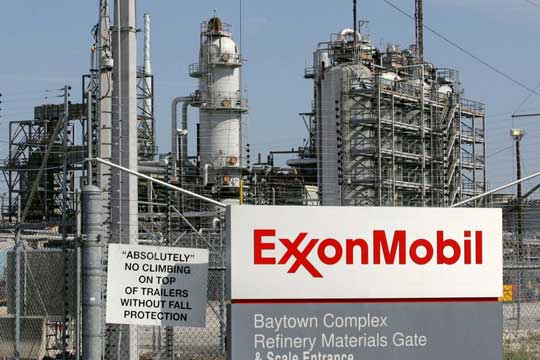 Yellowstone River   The state and federal government are seeking public comment
The settlemeet is to resolve claims stemming from the July 2011 oil spill into the Yellowstone River.

ExxonMobil Pipeline Company has agreed to pay $12 million in natural resource damages to the federal government and the state of Montana as trustees for the natural resources injured by the spill. A proposed consent decree was filed in federal court today.

The state and federal government have also issued a draft restoration plan which sets forth proposed actions to restore the river and wildlife habitat, and improve public lands and recreational resources.

The state and federal government are seeking public comment on both the proposed consent decree and the draft restoration plan.

On July 1, 2011, a 12-inch diameter Silvertip pipeline owned by ExxonMobil Pipeline Company ruptured near Laurel, Montana, resulting in the discharge of crude oil into the Yellowstone River and floodplain.

Oil from the spill, along with the cleanup activities, harmed natural resources including fish and other aquatic life, birds (including migratory birds), wildlife, large woody debris piles, aquatic habitat, terrestrial habitat, recreational use and the services provided by these natural resources.

These public natural resources are under Trusteeship of the state of Montana and the U.S. Department of the Interior under the Oil Pollution Act and other laws. ■