Christian Fernsby ▼ | July 29, 2019
The AdC (Autoridade da Concorrência) in Portugal sanctioned Super Bock Bebidas S.A., one board member and one director of the company to fines of €24 million for fixing minimum resale prices and other commercial conditions, of beverages in hotels, restaurants and cafes, over more than ten years (2006-2017). 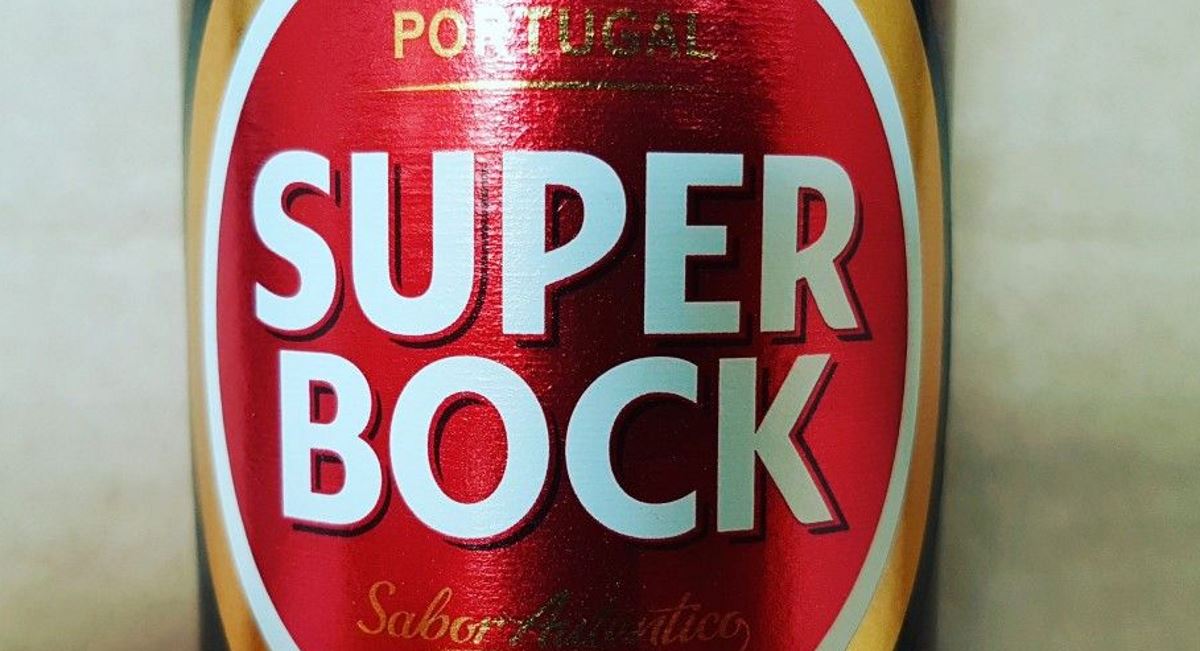 Europe   Super Bock Bebidas
The interference by a supplier in pricing and other commercial conditions practiced by independent distributors who purchase their products for resale restricts their ability to compete with each other, as it eliminates competition for the price of their products to the detriment of the consumers, who are limited in their choice and can no longer benefit from low-priced products.

Such behavior is liable to be qualified as a serious infringement of competition, with its legal framework in Article 9 (1) of Law no. 19/2012 (Portuguese Competition Act) and Article 101 (1) of the Treaty on the Functioning of the European Union (TFEU).

The affected markets in this case are of paramount importance in the lives of consumers in general. It is the distribution of beer, water (soft and sparkling), soft drinks, iced tea, wines, sangrias and ciders in hotels, restaurants and cafes, which roughly corresponds to all consumption away from home.

Therefore, this antitrust practice adversely affects the wellbeing of consumers.

In addition, Super Bock is recognized as one of the largest Portuguese companies in these markets, having strategic importance for domestic consumption as well as for Portuguese exports.

The investigation was initiated by the AdC in June 2016, following two complaints of former Super Bock’s distributors.

During the course of the investigation, in 2017, the AdC conducted dawn raids in the undertaking’s premises.

In August 2018, the AdC issued a Statement of Objections, giving the opportunity to Super Bock to exercise the right of hearing and defense, which was duly assessed and considered in the final decision.

The AdC maintains as a priority the detection and punishment of infringements of competition law as identified herein, which have a direct impact on consumer welfare, business competitiveness and the economy as a whole. ■