Christian Fernsby ▼ | September 3, 2019
CMSE invites seniors to medical tests and unjustly frightens them with poor health all that to make them buy expensive medical care packages in Poland, says The Office of Competition and Consumer Protection. 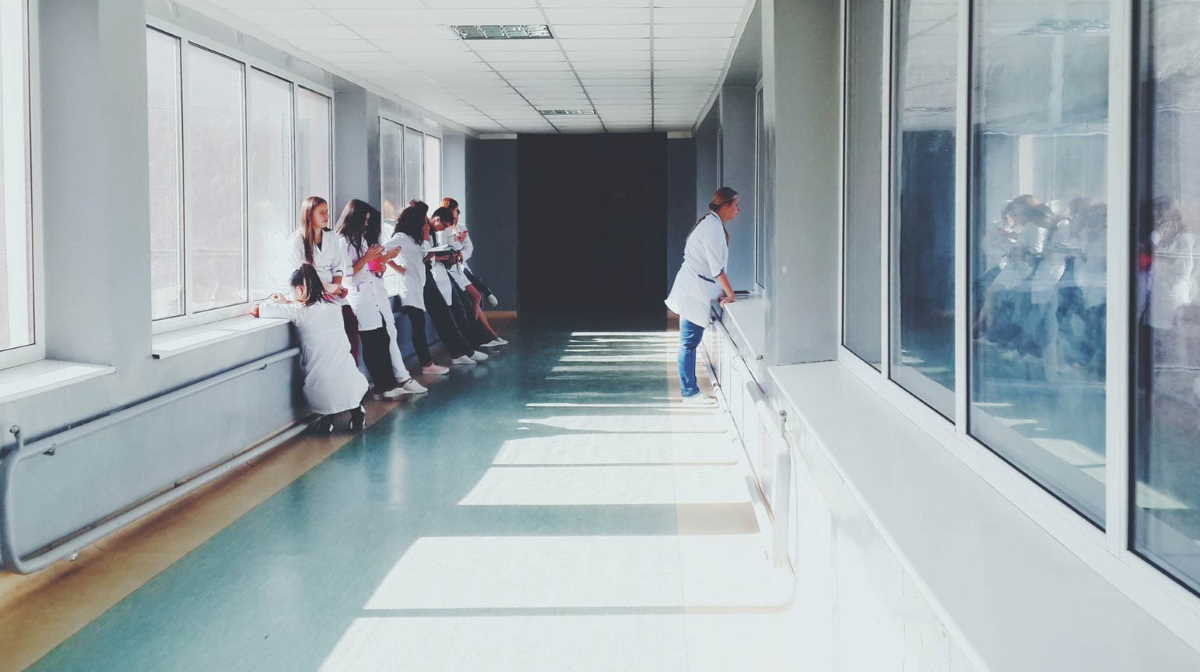 Europe   Mazowieckie Centrum Medyczne
The Office of Competition and Consumer Protection warned against operations of Centrum Medyczne św. ranciszka, which is one of CMSE’s (formerly CMSF) commercial names, already in March 2018.

We warned seniors to be careful with invitations to free tests, because they may end up with a contract for a medical services worth up to PLN 16,000.

CMSE’s practices are particularly harmful because they strike at seniors.

Over 90% of contracts are intended to be sign people over 60 years of age.

Salespeople use their health problems to make the most money out of it.

Based on unreliable tests, they diagnose serious illnesses, put pressure on seniors to buy medical care packages, and even take them to the bank to take out a loan.

Such operations are unacceptable.

In addition to the fine, we demanded that the company immediately stop unfair practices, says Marek Niechciał, President of UOKiK.

UOKiK conducted two proceedings against CMSE: one with regard to violating consumers’ collective interests and one regarding abusive clauses.

In total, the Office found five practices violating consumers’ collective interests: unwanted telemarketing, hiding commercial purpose of the show, misleading consumes as to their health condition, exerting unacceptable pressure and limiting the right to withdraw from the contract.

UOKiK demanded that the company immediately stop such actions.

In the case of four practices, the decision is immediately enforceable.

This means that CMSE must discontinue them, even if they appeal to the court.

CMSE organizes meetings according to a specific scheme.

First, seniors are invited to free medical tests, a lecture or a tour of a new clinic by phone.

Callers against the regulations do not have prior permission to contact them for marketing purposes.

They also do not mention that medical care packages will be sold during the meeting.

On the spot, salespeople first ask visitors about their health problems.

Then saturation of arterial blood is measured using a finger sensor attached to a pulse oximeter.

Next, the results are “discussed”: seniors are diagnosed as having serious diseases, they are told to see a specialist immediately, national health service is criticised and finally they are assured that their health issues can be “solved” by purchasing a medical care package worth several or over a dozen thousand złotys.

They do not let them read it quietly.

They even take them to the bank to take out a loan.

In addition, they suggest in the contract that it cannot be terminated within 14 days without bearing consequences.

This is not true.

Consumers could not withdraw from the contract if it concerned health services, and in this case the company does not provide them itself.

It does not even employ doctors.

UOKiK engaged one of its employees as a mystery consumer to take a closer look at the course of meetings organized by CMSE.

Information provided in complaints was confirmed.

The meeting was attended by people aged 65-80 who did not agree to telemarketing.

They were invited to a lecture and medical tests.

The tests were not done by a doctor, but by a person who introduced himself as the institute deputy director.

UOKiK’s employee, who attended the meeting as a mystery client, underwent pulse oximetry.

Based on this test, the deputy director “diagnosed” the subject with left ventricular hypertrophy.

The Office also looked at contracts concluded by CMSE.

It found five abusive clauses, for instance on unilateral change of the contract conditions, its automatic extension, inability to terminate the contract and fines for early termination – up to PLN 1,800.

We questioned clauses based on which the company reserves the right to makes changes in the list of clinics.

According to these clauses, if the consumer terminates the contract in such a situation, he/she might be punishable by high fines.

Moreover, the company does not even inform customers of such changes.

CMSE refers for information about cooperating outpatient clinics to a non-existent website (since February 2018) and provides outdated phone number.

Availability of medical services close to home or a specific specialist providing health services within the company’s offer could determine seniors’ decision to sign the contract.

The consumer must be able to terminate it when such a clinic closes down, says Marek Niechciał, President of UOKiK.

They should be treated as if they have not been included in the contract in the first place.

The decisions are not final.

CMSE may appeal to the court within one month of the decisions’ receipt. ■