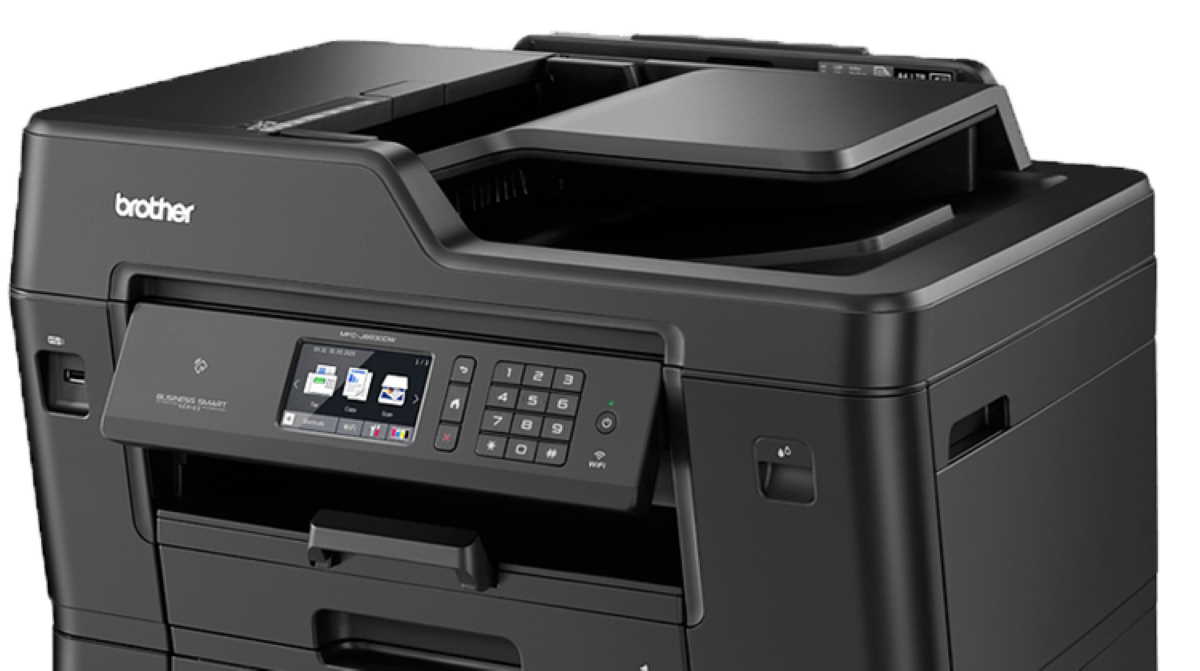 Business in Poland   Brother
As a result, consumers were deprived of the possibility to buy these products cheaper.

In the years 2010-2017, Brother, the manufacturer of office equipment, limited the freedom of shops to set the online sale prices of printers.

The company required that they not be lower than the given level.

At the same time, they monitored prices and intervened if a seller offered printers at lower prices.

Sellers were then threatened with sanctions worse commercial terms and conditions or limited supplies.

The monitoring was also carried out by the shops themselves - they monitored each other's prices and informed Brother if any of them did not comply with the arrangements.

According to competition law, each undertaking should set the prices of their goods or services independently Therefore, it is forbidden to set them together with competitors or, as in this case, with trading partners.

“It is important that consumers have the possibility to search for the best offers, and competition between entities is fair.

“Brother's actions limited the effectiveness of price competition between shops and caused printer prices to be at a very similar level at various sellers.

“In this way, consumers were deprived of choice and had to buy products at pre set rates,” says the President of UOKiK, Tomasz Chróstny.

“As the president of UOKiK, I am going to actively counteract this type of practice, especially in the ecommerce sector,” he adds.

Keeping retail prices at a fixed level was beneficial to Brother, because it allowed online shops to achieve higher margins, which made them more willing to offer this company's printers.

“A fine of more than PLN 1.4 million was imposed on Brother.

“The sanction was about 40 percent lower than originally foreseen because the entrepreneur took advantage of the leniency program and voluntarily submitted to the penalty.

“However, only those who reveal the procedure and are ready to cooperate fully in the course of the proceedings can count on such a privilege,” says the President of UOKiK, Tomasz Chróstny.

The leniency program gives an undertaking involved in an illicit agreement an opportunity to be treated more leniently by UOKiK, and in some cases, even to entirely avoid financial penalty.

An exemption from financial penalty can be obtained by an entity which, for example, was first to submit a notification, did not induce other undertakings to collude and presented evidence necessary to initiate proceedings or issue a decision.

Brother, as the leader of the agreement, could not count on total exemption from penalty.

However, they got a 30% reduction in the fine because they cooperated with UOKiK and explicitly confirmed illegal activities by providing evidence that constituted significant added value.

Also, Brother got an additional 10% reduction in the fine because they voluntarily submitted to the penalty.

Such a possibility has been provided by Polish regulations for several years and was used for the first time in this type of case.

Such a solution is beneficial both for the undertaking (educed sanction and UOKiK chance to conclude the case faster.

The decision is not final and may be appealed against to court. ■