Christian Fernsby ▼ | October 4, 2019
The Philippine Competition Commission (PCC) has imposed terms and conditions for Urban Deca Homes Manila Condominium Corporation and its parent company 8990 Holdings, Inc. to comply with the antitrust law, marking the closure of the first abuse of dominance case in the country. 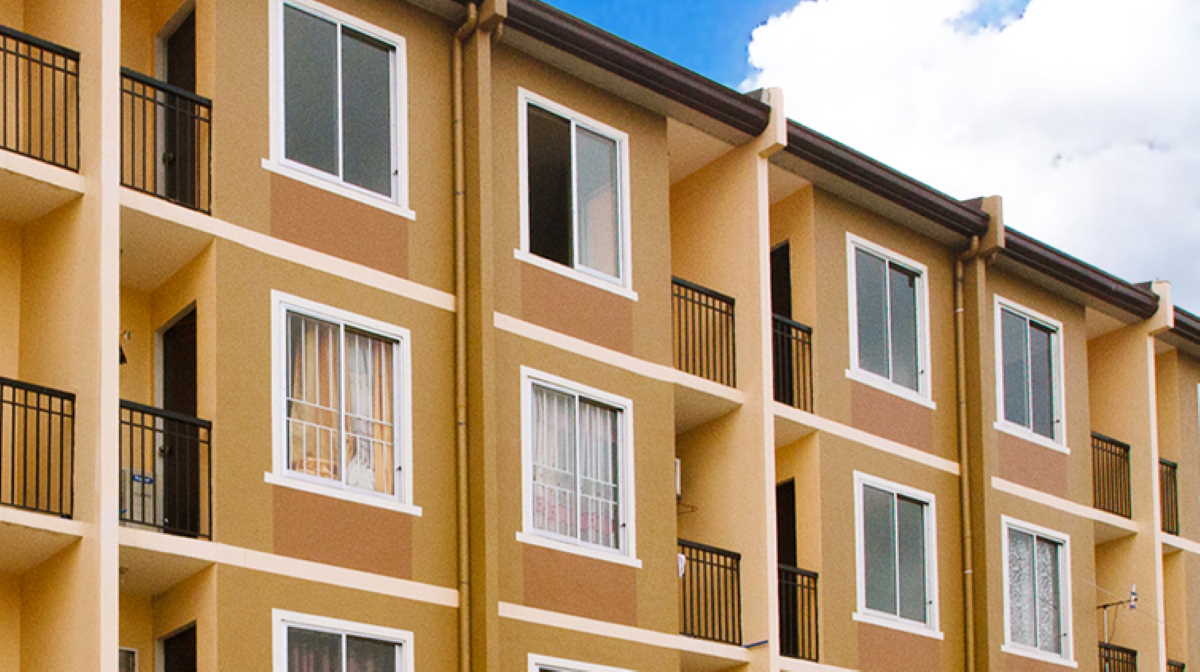 Asia   Urban Deca Homes Manila Condominium Corporation
The PCC has approved the terms of settlement, with modifications, proposed by the firms to break the exclusive deal between Urban Deca Homes and its in-house internet service provider (ISP) “Fiber to Deca Homes” in projects across the country.

The firms are ordered to immediately cease their admitted misconduct, pay a fine of PhP27.11 million within 30 days, and comply with the terms and conditions of settlement. They shall be monitored regularly for compliance and subjected to further fines and penalties for any breach.

“This is a landmark case for the PCC that successfully resolved to stop an anticompetitive practice, restore competition in the affected market, and set as example to deter other businesses from employing similar exclusive dealings,” said PCC Chairman Arsenio M. Balisacan.

In a Statement of Objections issued in March, the PCC enforcement unit charged the mass housing developer with abuse of dominance for imposing a sole ISP on its unit owners and tenants. Residents claimed they were prevented from applying for other ISPs when the in-house “Fiber to Deca Homes” service was slow, expensive, and unreliable. ■