Staff Writer | May 25, 2018
Pfizer has agreed to pay $23.85 million to resolve claims that it used a foundation as a conduit to pay the copays of Medicare patients taking three Pfizer drugs, in violation of the False Claims Act, the Justice Department announced. 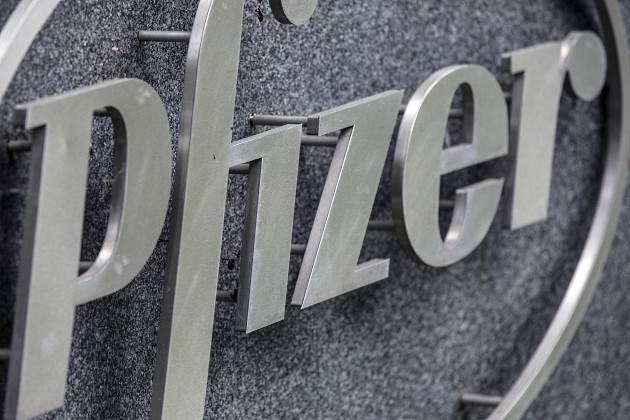 Medicine   Pfizer has entered into a corporate integrity agreement
When a Medicare beneficiary obtains a prescription drug covered by Medicare Part B or Part D, the beneficiary may be required to make a partial payment, which may take the form of a copayment, coinsurance, or deductible (collectively copays).

Congress included copay requirements in the Medicare program, in part, to encourage market forces to serve as a check on health care costs, including the prices that pharmaceutical manufacturers can demand for their drugs.

Under the Anti-Kickback Statute, a pharmaceutical company is prohibited from offering, directly or indirectly, any remuneration—which includes paying patients’ copay obligations—to induce Medicare patients to purchase the company’s drugs.

As part of the settlement, the government alleged that Pfizer used a foundation as a conduit to pay the copay obligations of Medicare patients taking three Pfizer drugs: Sutent and Inlyta, which both treat renal cell carcinoma, and Tikosyn, which treats arrhythmia in patients with atrial fibrillation or atrial flutter.

The government alleged that, in order to generate revenue, and instead of giving Sutent and Inlyta to Medicare patients who met the financial qualifications of Pfizer’s existing free drug program, Pfizer used a third-party specialty pharmacy to transition certain patients to the foundation, which covered the patients’ Medicare copays.

With respect to Tikosyn, Pfizer raised the wholesale acquisition cost of a package of forty .125 mg capsules of the drug by over 40 percent in the last three months of 2015.

Pfizer allegedly knew that the price increase would also increase Medicare beneficiaries’ copay obligations for Tikosyn, and potentially prevent some patients from being able to afford the drug.

Pfizer allegedly worked with the foundation to create and finance a fund for Medicare patients suffering from the condition treated by Tikosyn, coordinated the opening of the fund with the implementation of its price increase for the drug, and referred patients to the fund.

For the next nine months, Tikosyn patients accounted for virtually all of the beneficiaries whose copayments were paid by the fund.

Pfizer has also entered into a corporate integrity agreement (CIA) with the Department of Health and Human Services Office of Inspector General (HHS-OIG).

The five-year CIA requires, among other things, that Pfizer implement measures designed to ensure that arrangements and interactions with third-party patient assistance programs are compliant with the law.

In addition, the CIA requires reviews by an independent review organization, compliance-related certifications from company executives and Board members, and the implementation of a risk assessment and mitigation process.

The claims resolved by the settlement are allegations only; there has been no determination of liability. ■