Christian Fernsby ▼ | April 10, 2020
Pentax Medical Company will pay $43 million to resolve criminal charges based on the company’s shipment of four types of endoscopes for 18 months without FDA-cleared instructions for use and the company’s failure to file timely reports of two infections associated with its endoscopes, the Department of Justice announced. 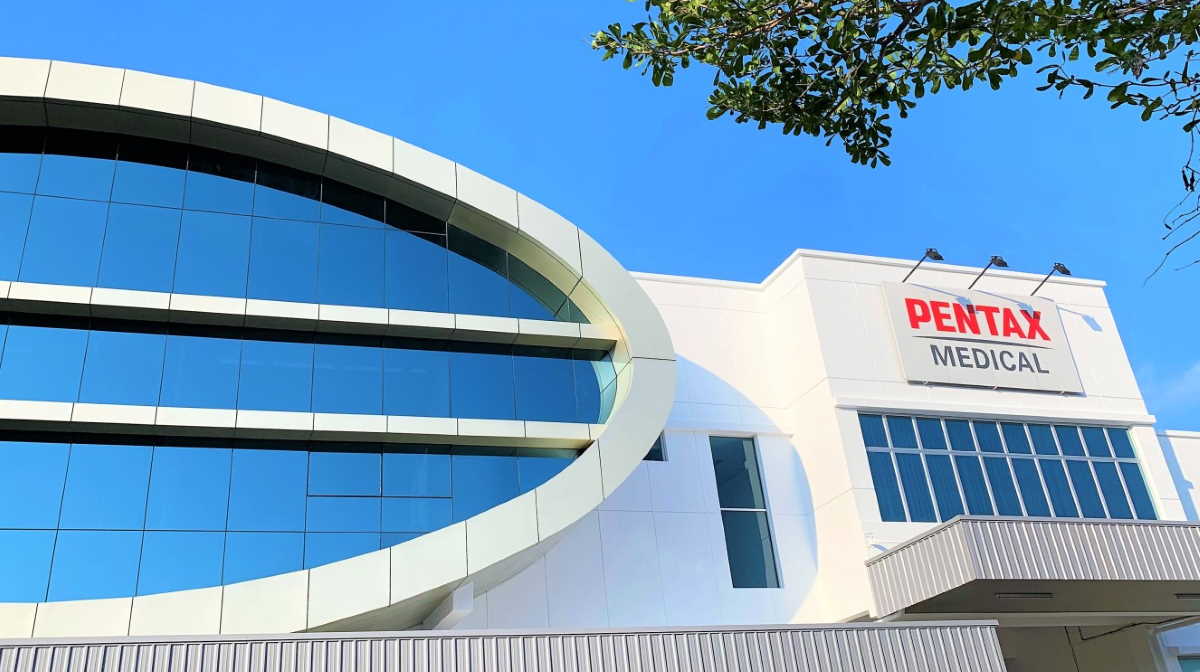 Pentax has entered into a three-year deferred prosecution agreement (DPA) that will allow it to avoid conviction if it complies with the reform and enhanced compliance requirements outlined in the agreement. As a result of the conduct outlined in the criminal complaint, Pentax has agreed to pay a $40 million criminal fine and to forfeit $3 million.

The criminal complaint against Pentax, which Pentax agrees is true, charges that Pentax made a deliberate business decision not to use revised FDA-cleared instructions for cleaning its endoscopes because Pentax feared the new instructions would cause it to lose business.

Endoscopes are reusable devices that must be cleaned after each use or else infectious material may remain and be transmitted to subsequent patients. In 2014, the FDA told Pentax to revise its existing cleaning instructions for four types of endoscopes and add cleaning steps.

One internal email warned that the increase of cleaning time from five minutes to 25 minutes would be “catastrophic,” and another predicted that customers “will be very upset and could switch away from PENTAX because of the extra time, manpower, and cost to perform the new protocol.”

Pentax was also charged with and admitted failing to file timely reports of two infection incidents associated with its endoscope. To enable FDA and others to identify and monitor adverse events, the FDCA requires medical device manufacturers to file adverse event reports – known as Medical Device Reports (MDRs) – within 30 days of becoming aware of information that reasonably suggests that the manufacturer’s device may have caused or contributed to a death or serious injury.

In June 2013, Pentax learned that four patients at Advocate Lutheran General Hospital in Chicago were infected with drug-resistant bacteria after being treated with the same Pentax endoscope. Pentax failed to file MDRs within 30 days because its employees did not understand the reporting requirements. Pentax filed an MDR about the Advocate Lutheran infections in late September 2013.

In late June 2014, Pentax learned that four patients at Massachusetts General Hospital in Boston were infected with Escherichia coli bacteria after being treated with the same Pentax endoscope. Pentax also failed to file MDRs about this incident within 30 days because its employees misunderstood the reporting requirements. Pentax filed an MDR about the infections at Massachusetts General Hospital in December 2014.

As part of the DPA, Pentax has agreed to, among other actions, conduct a thorough audit of its current instructions for use for endoscopic devices and MDR procedures to determine their compliance with FDA requirements and report to the FDA in writing.

Iran will continue to enrich uranium