Christian Fernsby ▼ | March 23, 2020
Pacific Gas and Electric Company, the utility that has acknowledged responsibility for the Camp Fire that devastated swaths of the California in 2018, has agreed to plead guilty to criminal charges for causing the disaster. 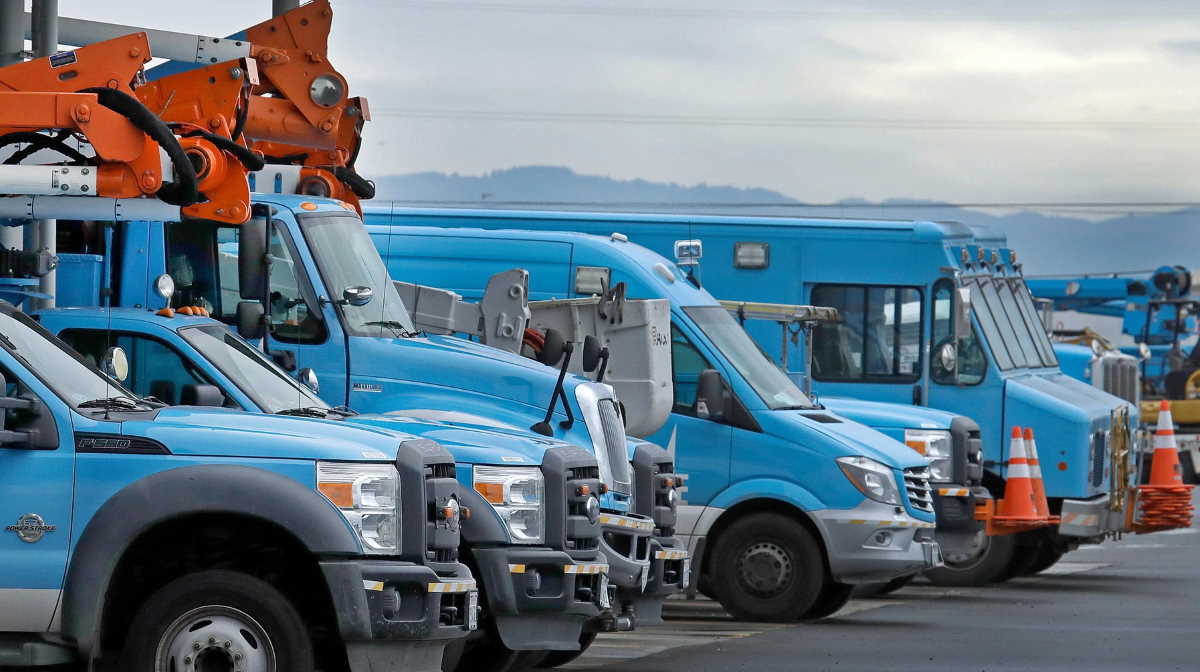 The utility will pay a fine of about $4 million, which includes covering the government's legal costs on the investigation.

The company will also fund "efforts to restore access to water for the next five years for residents impacted by the loss of the Miocene Canal, which was destroyed by the fire," Pacific Gas and Electric said in a statement. ■