Christian Fernsby ▼ | December 3, 2019
Optus Internet and Optus Mobile have been ordered by the Federal Court to pay $6.4 million in penalties for making misleading claims about home internet disconnections to consumers, following proceedings brought by the ACCC. 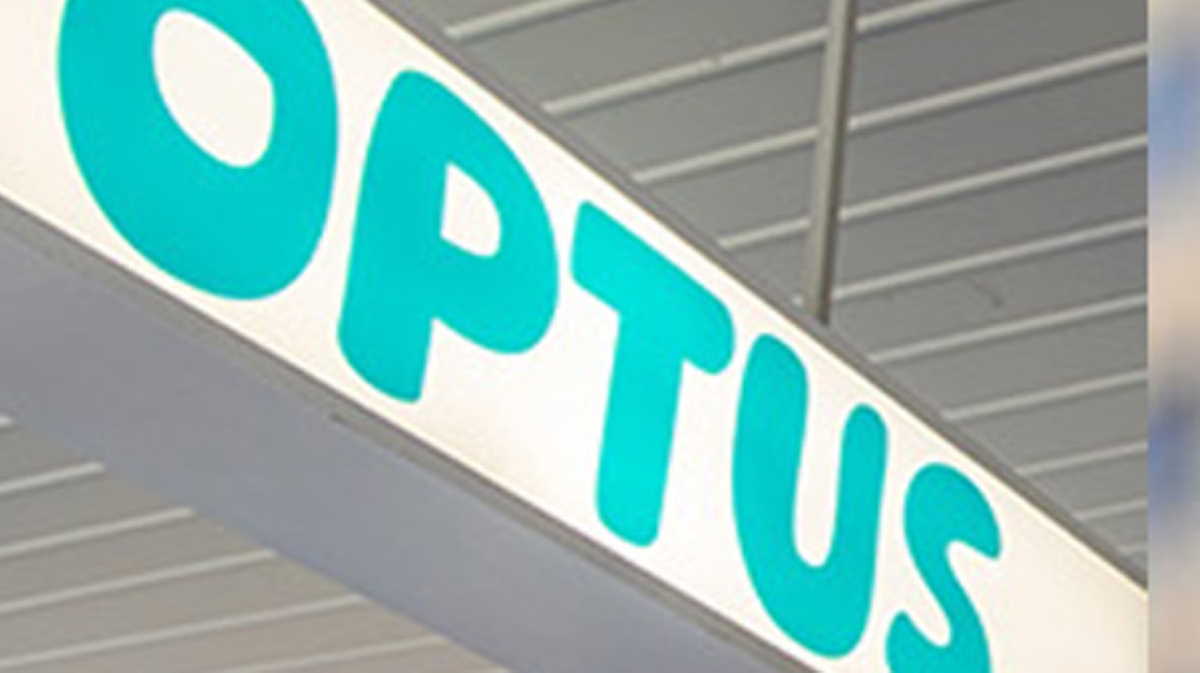 Businesses in Australia   Optus
On 24 May 2018, Optus emailed 138,988 of its own mobile customers claiming their existing home broadband services, provided by Optus’ competitors, would be ‘disconnected very soon’. The email encouraged the customers to change to Optus NBN Broadband, telling them to ‘make the switch, before it's too late’.

The Federal Court found that this statement was misleading or deceptive because the customers who received the email were not facing immediate disconnection of their existing broadband services.

“As the NBN rollout nears completion, consumers around Australia are making decisions about whether and when to move onto the NBN, and what services are best for them,” ACCC Chair Rod Sims said.

“The industry should be helping consumers during this process, not providing them with misleading information. We are continuing to watch this area closely.”

“We took this case against Optus because we were concerned its emails created a false sense of urgency for consumers and may have discouraged them from shopping around for the best deal available,” Mr Sims said.

The ACCC instituted proceedings against Optus on 24 June 2019. This is the second time in two years that the Federal Court has ordered Optus to pay significant penalties for misleading consumers about the need to acquire NBN services following ACCC action.

“We are concerned about Optus’ recent track record in misleading consumers about the NBN. We expect that this $6.4 million penalty will serve as a warning to Optus and other telcos that they must not mislead consumers about their choices when the NBN is being rolled out,” Mr Sims said.

The Optus Group is the second largest telecommunications operator in Australia, with a 30 per cent overall market share and more than 1.1 million broadband customers. ■