Staff Writer | September 22, 2017
Ohio's environmental agency has more than doubled the fines against a company building a natural gas pipeline from West Virginia to Michigan. 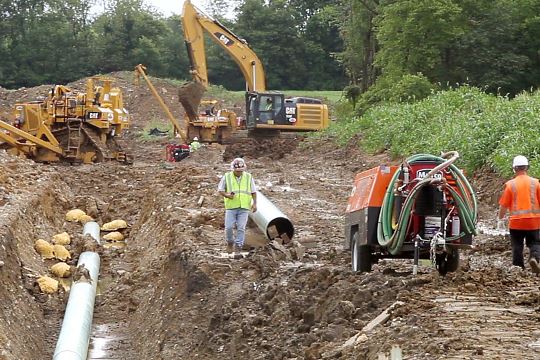 The head of the state EPA said Wednesday that the company is balking at paying and he now wants the state's attorney general to get involved.

The $4.2 billion Rover Pipeline is being built across Ohio and will extend into Michigan, Pennsylvania and West Virginia to carry natural gas to Canada and states in the Midwest and South.