Christian Fernsby ▼ | September 5, 2019
Ofgem has fined Engie Global Markets (EGM) approximately £2.1 million after an investigation found that EGM, acting through a trader working in the name and on behalf of EGM, had manipulated wholesale gas prices to increase trading profits. 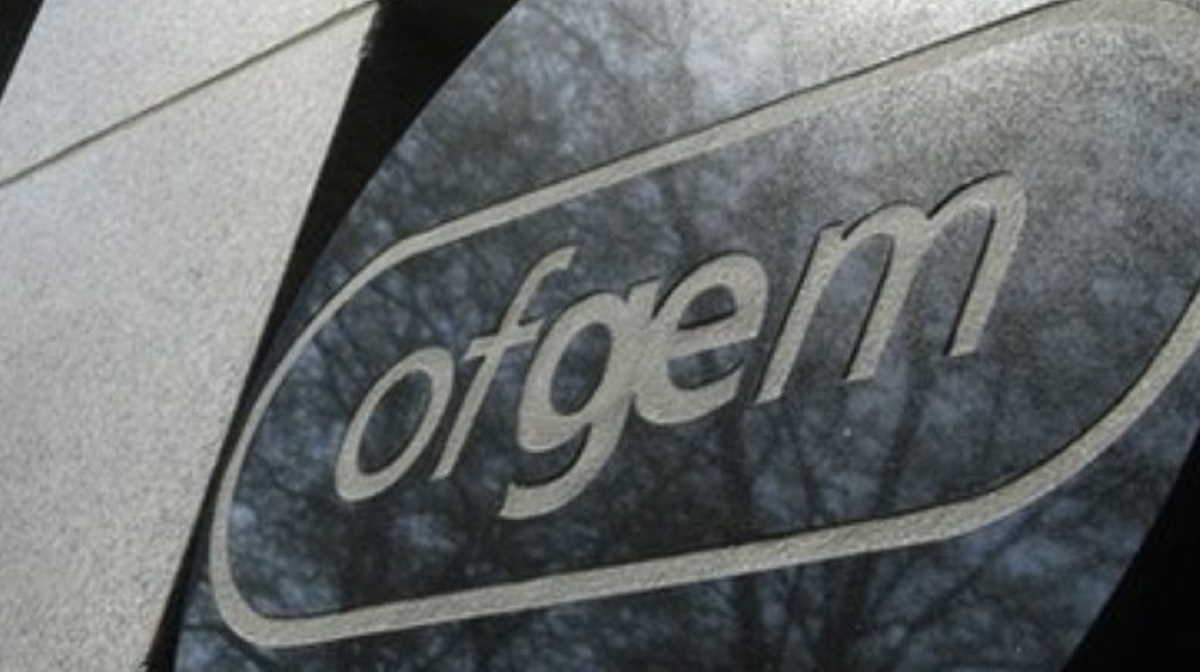 Ofgem launched an investigation which found that EGM had engaged in a type of market manipulation called ‘spoofing’ over a three month period between June and August 2016.

‘Spoofing’ involves manipulating prices by placing bids or offers to trade with no intention of executing those bids or offers in order to buy or sell at a higher or lower price and increase trading profits.

Ofgem found that a number of bids and offers to trade, concerning a month ahead natural gas contract on the GB wholesale gas market, were in breach of Article 5 of REMIT.

The investigation found no evidence of more widespread market manipulation on the part of EGM.

REMIT gives energy regulators like Ofgem greater powers to protect wholesale energy markets from market abuse, including manipulation which may distort the price consumers pay for their energy.

Ofgem considers that the company failed to take appropriate measures to prevent or detect the breach from happening. Whilst Ofgem notes EGM did have some measures in place, they were inadequate at the time to detect and prevent the breaches of REMIT.

EGM fully co-operated with Ofgem’s investigation. Since August 2016, the company has taken measures to help prevent this happening again by, for example, increasing surveillance of trading activity undertaken on its behalf by its traders to ensure compliance with REMIT. By settling this investigation early, EGM has qualified for a 30 per cent discount for early settlement from the proposed approximate £3 million penalty. ■