Staff Writer | December 21, 2016
Odebrecht, a global construction conglomerate based in Brazil, and Braskem, a Brazilian petrochemical company, pleaded guilty and agreed to pay a combined total penalty of at least $3.5 billion. 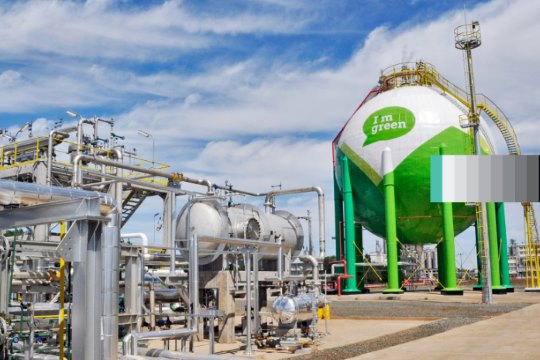 Petrochemicals   Bribes were paid to a government official
This is to resolve charges with authorities in the United States, Brazil and Switzerland arising out of their schemes to pay hundreds of millions of dollars in bribes to government officials around the world.

Odebrecht pleaded guilty to a one-count criminal information filed today by the Criminal Division’s Fraud Section and the U.S. Attorney’s Office in the U.S. District Court for the Eastern District of New York, charging the company with conspiracy to violate the anti-bribery provisions of the Foreign Corrupt Practices Act (FCPA).

Odebrecht agreed that the appropriate criminal fine is $4.5 billion, subject to further analysis of the company’s ability to pay the total global penalties.

In related proceedings, Odebrecht also settled with the Ministerio Publico Federal in Brazil and the Office of the Attorney General in Switzerland.

The fine is subject to an inability to pay analysis to be completed by the Department of Justice and Brazilian authorities on or before March 31, 2017, because Odebrecht has represented it is only able to pay approximately $2.6 billion over the course of the respective agreements. Sentencing has been scheduled for April 17, 2017.

Braskem, whose American Depositary Receipts (ADRs) are publicly traded on the New York Stock Exchange, separately pleaded guilty to a one-count criminal information filed in the Eastern District of New York charging it with conspiracy to violate the anti-bribery provisions of the FCPA.

Braskem agreed to pay a total criminal penalty of $632 million. Sentencing has not yet been scheduled.

In related proceedings, Braskem also settled with the U.S. Securities and Exchange Commission (SEC), the Ministerio Publico Federal in Brazil and the Office of the Attorney General in Switzerland. Under the terms of its resolution with the SEC, Braskem agreed to a total of $325 million in disgorgement of profits.

The department has agreed to credit the criminal penalties paid to Brazilian and Swiss authorities as part of its agreement with the company. The United States will receive $94.8 million, an amount equal to 15 percent of the total criminal fines paid by Braskem.

Under their respective plea agreements, Odebrecht and Braskem are required to continue their cooperation with law enforcement, including in connection with the investigations and prosecutions of individuals responsible for the criminal conduct.

The combined total amount of United States, Brazilian and Swiss criminal and regulatory penalties paid by Braskem will be approximately $957 million.

The combined total amount of penalties imposed against Odebrecht will be at least $2.6 billion and up to $4.5 billion.

With a combined total of at least $3.5 billion, today’s resolutions with Odebrecht and Braskem are the largest-ever global foreign bribery resolution. ■

Modular Space files for bankruptcy in U.S. and Canada